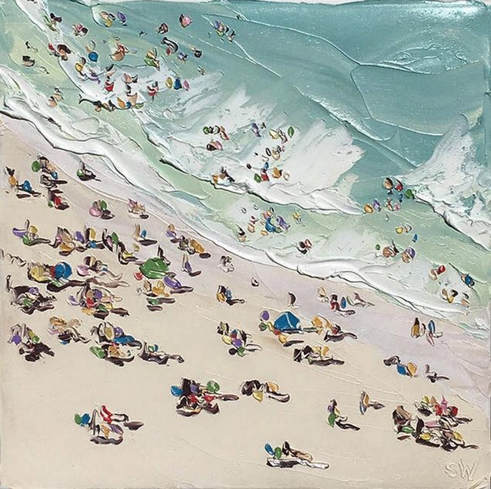 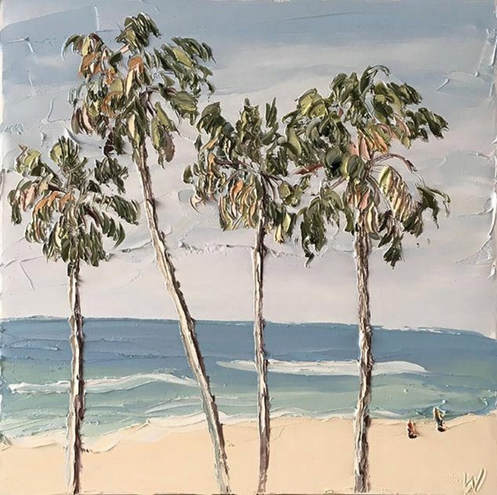 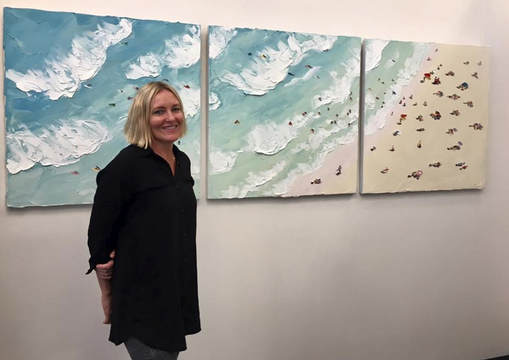 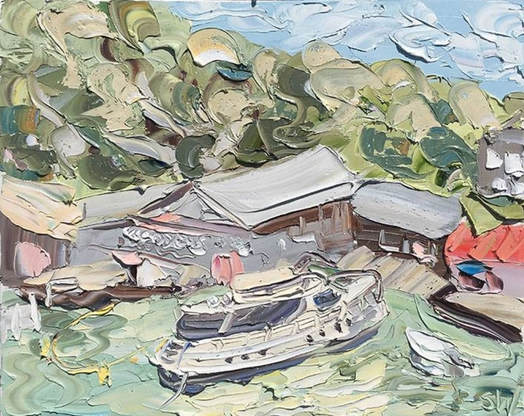 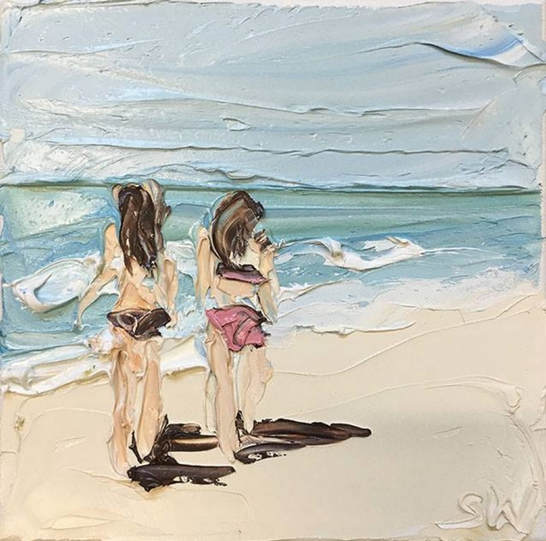 ​It is and has always been her preferred language. Having grown up on a sheep and wheat farm in central NSW of Australia, Sally was isolated as a child but strongly connected to nature. During primary school Sally was shy and she discovered a silent voice in drawing.

On completion of school, Sally travelled for many years exploring a variety of cultures. This gave her the inspiration and confidence to pursue art as a career. Sally returned to Australia and embarked on further studies, with a deep commitment to pursue her dream to be an artist.

Sally’s first major solo exhibition was in 1998 at the Bondi Pavillion. This was well received, launching her career as a serious artist. Sally has since exhibited all over the world, including New York, London, Paris, Hong Kong and other major cities. With numerous major Australian and International Art Prizes to her name, Sally’s work can now be found in private collections all over the world. 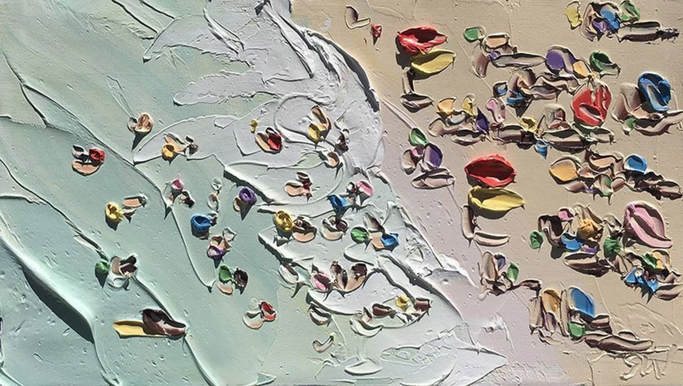 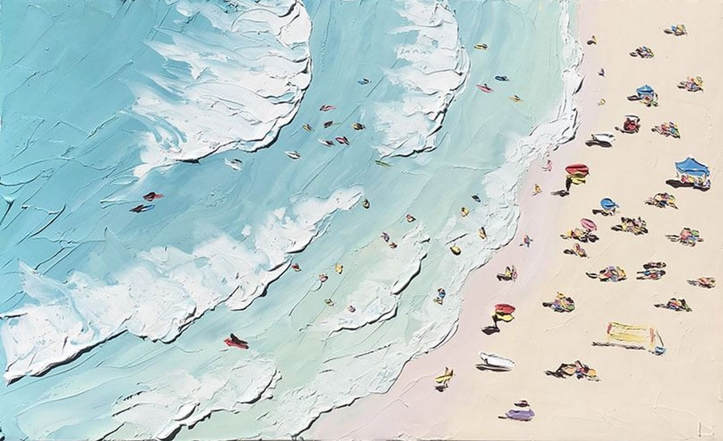 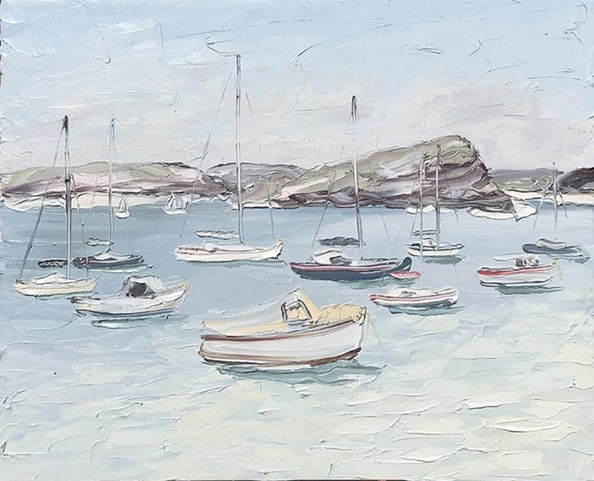 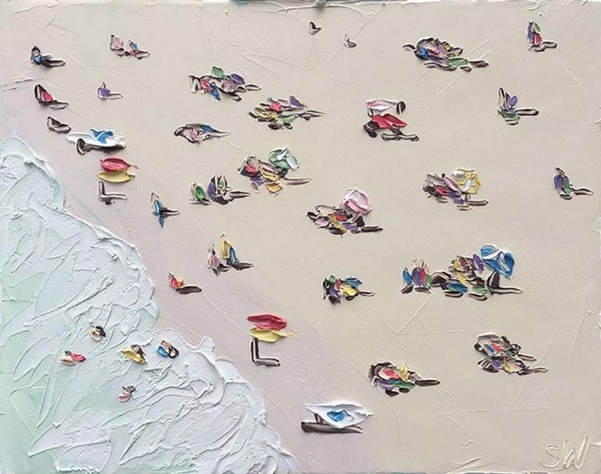 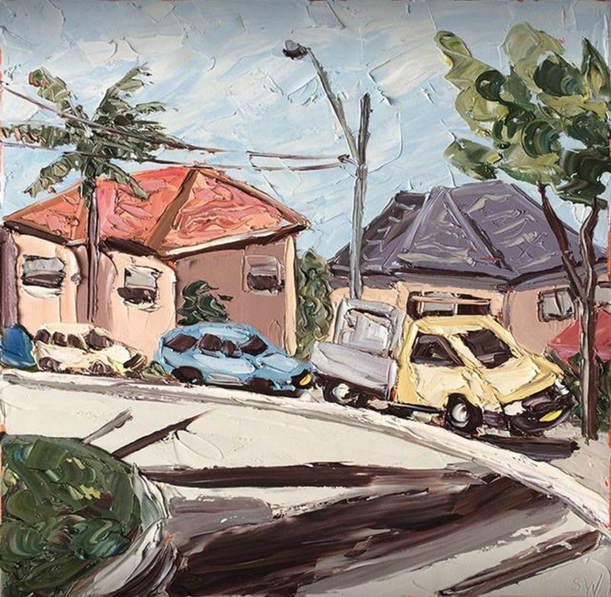 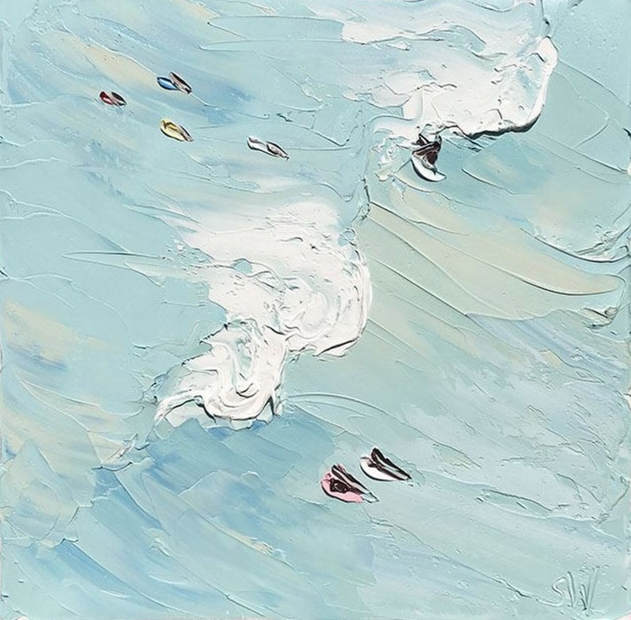 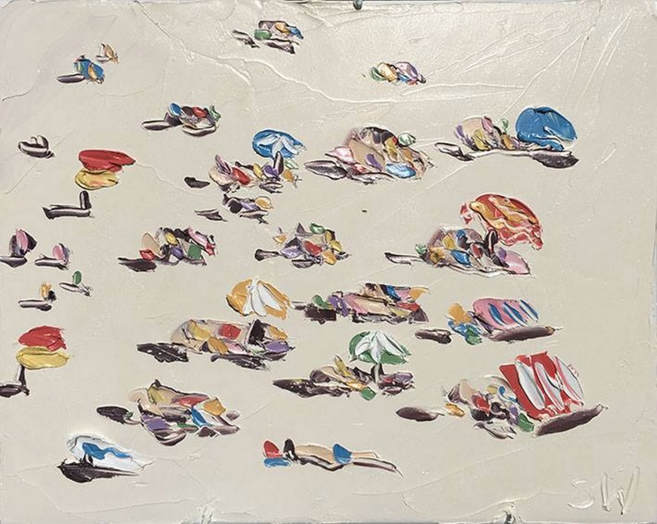 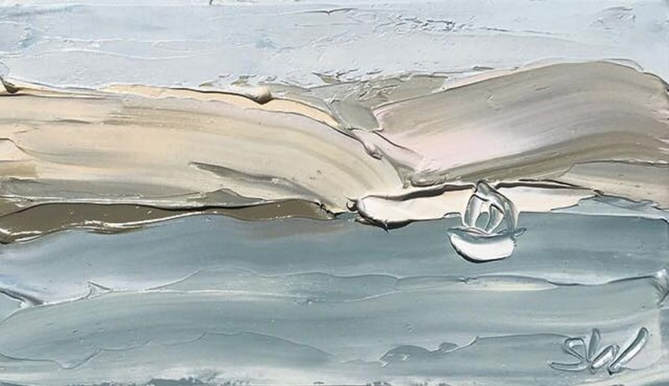 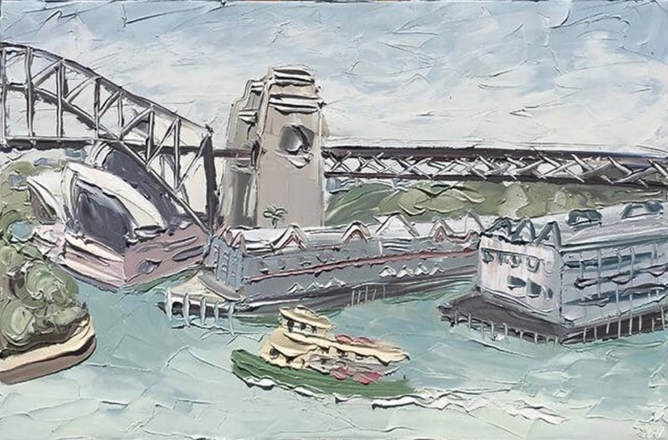 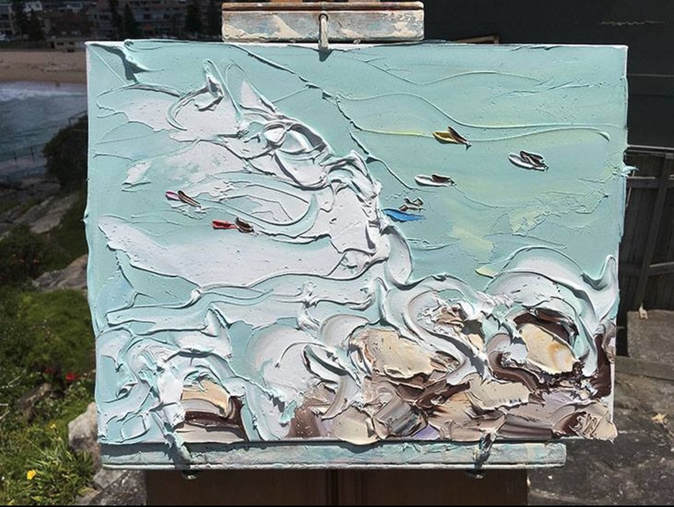 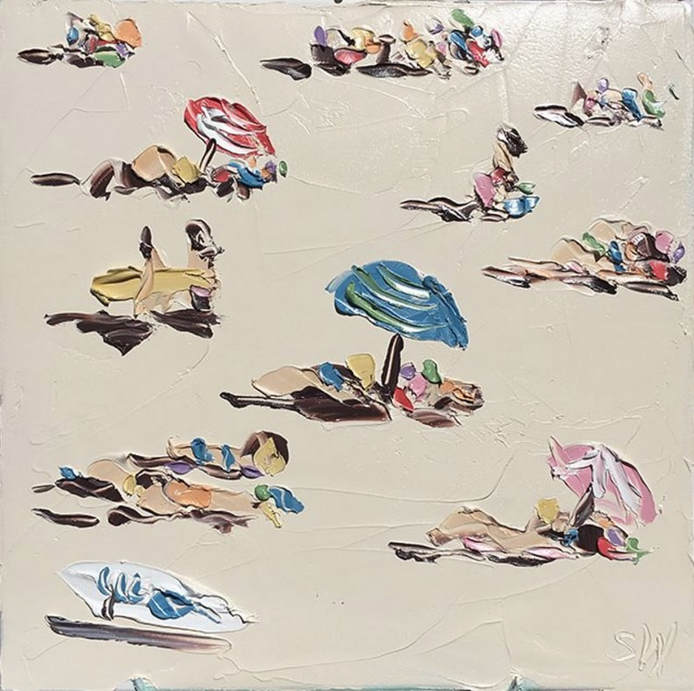 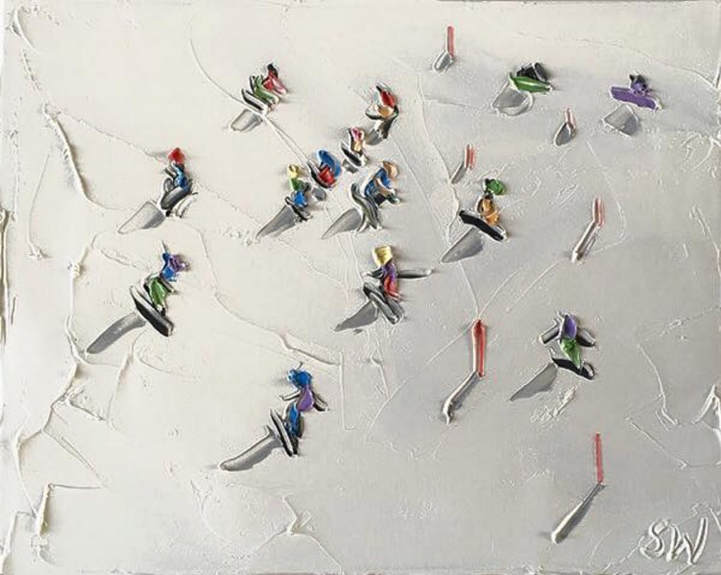 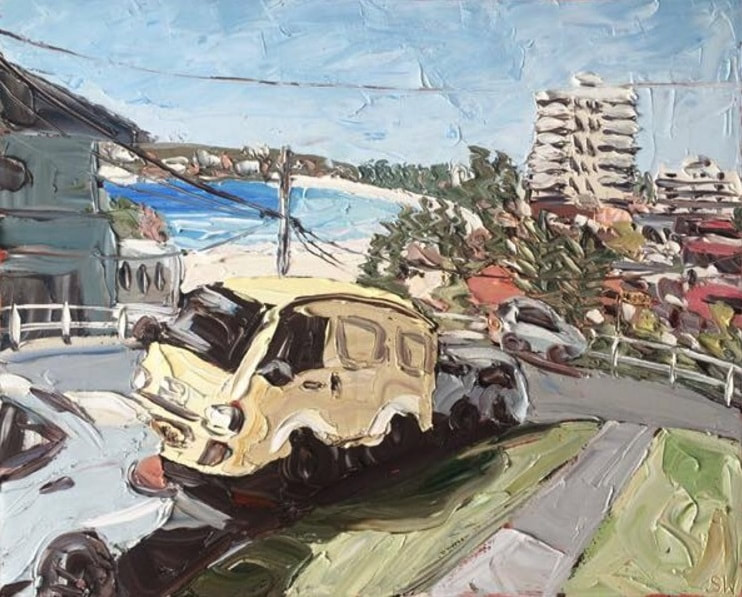 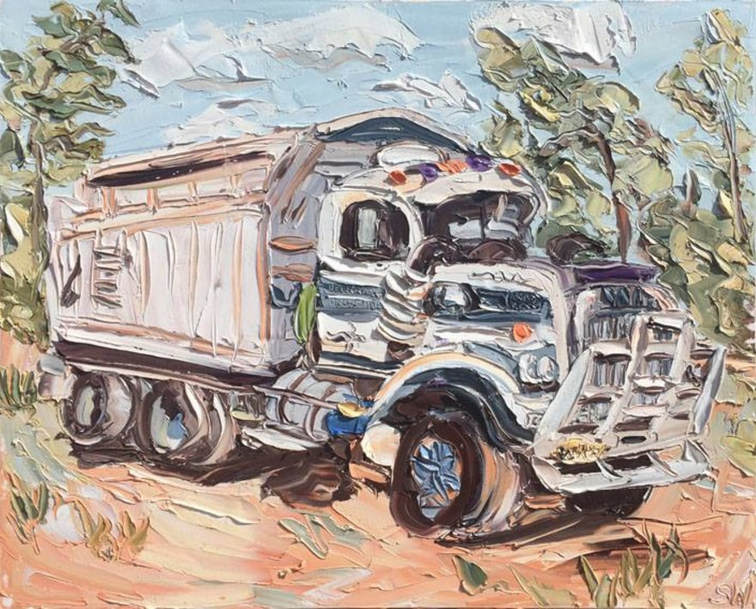 "Road Boss - Plein Air", 120x150cm, oil on canvas. This painting was also painted at "Belleforest", in Central NSW, where I grew up 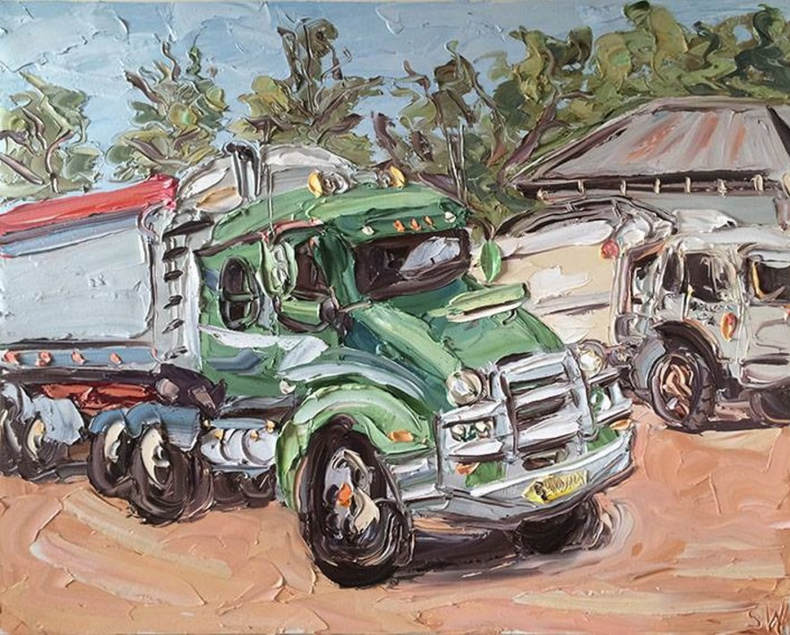 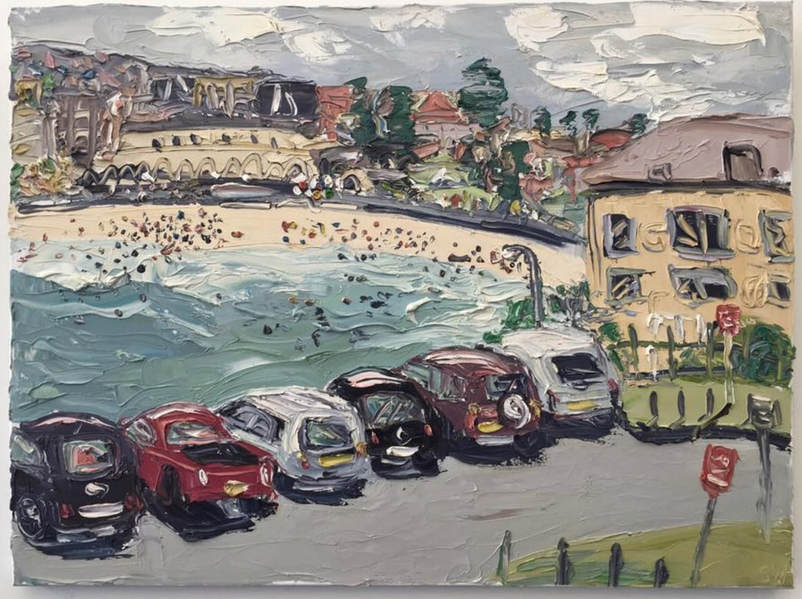 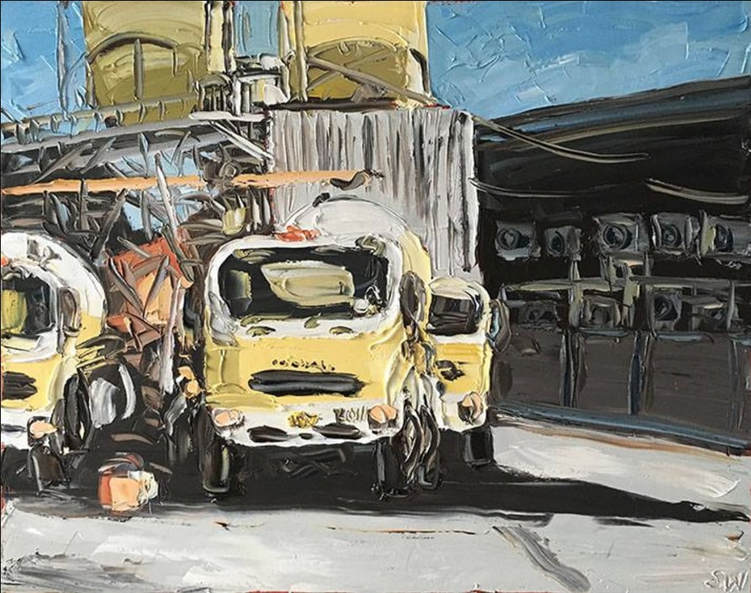 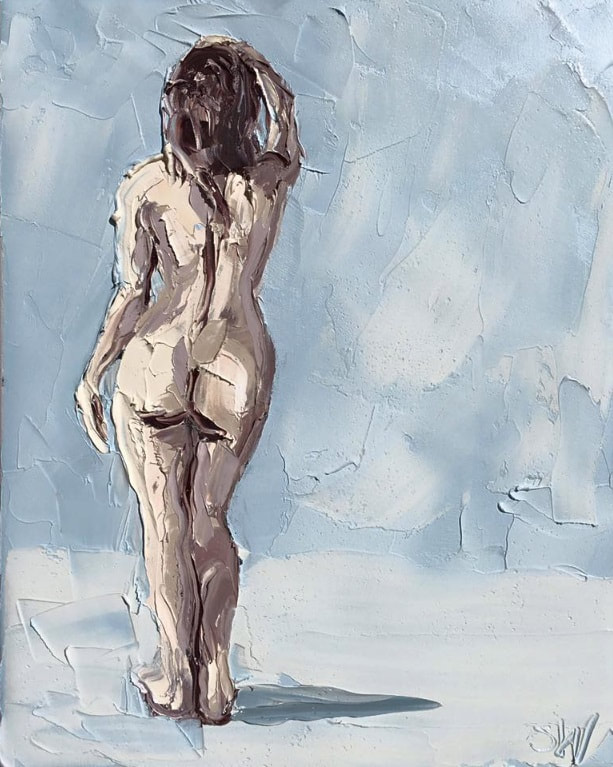