The Art Of
​Maria Petrovskaya 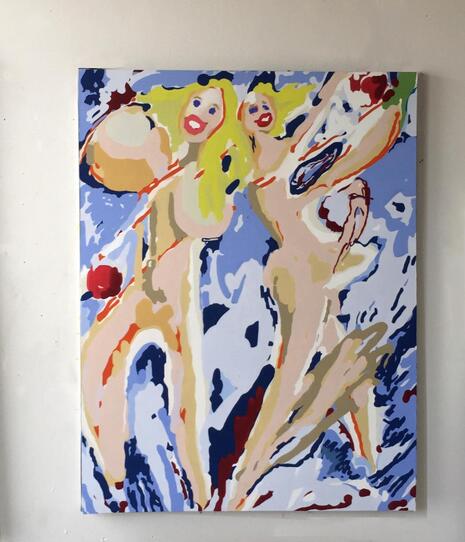 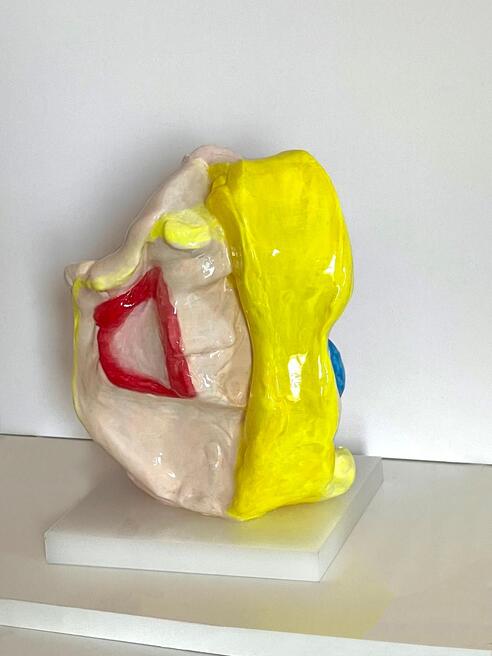 There are 3 images that are side views of the mouth 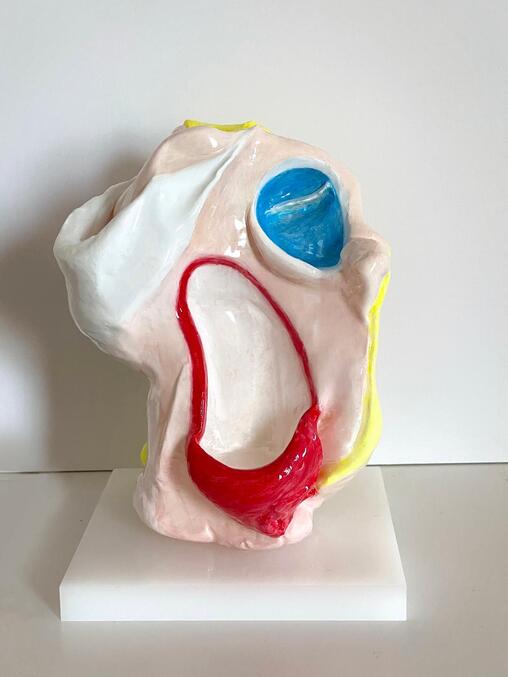 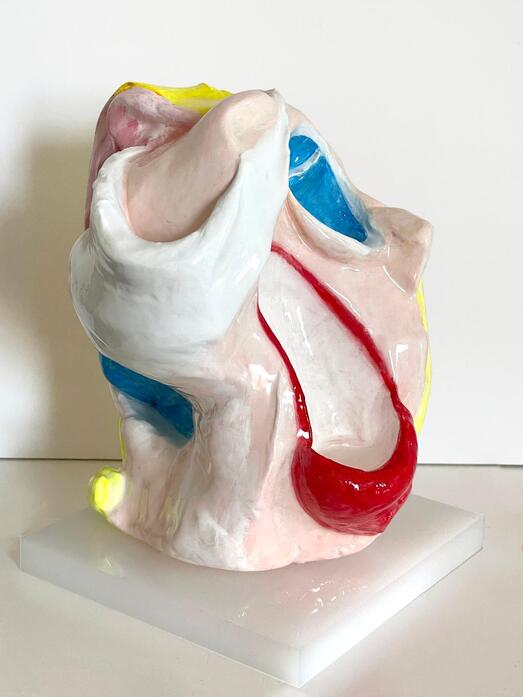 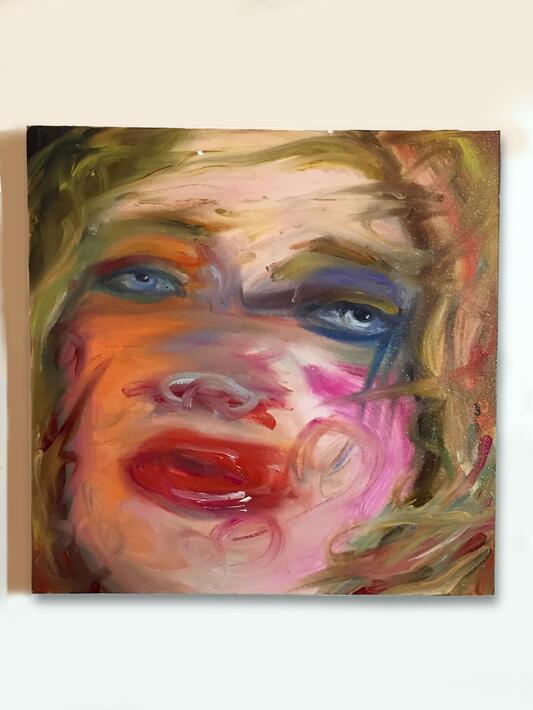 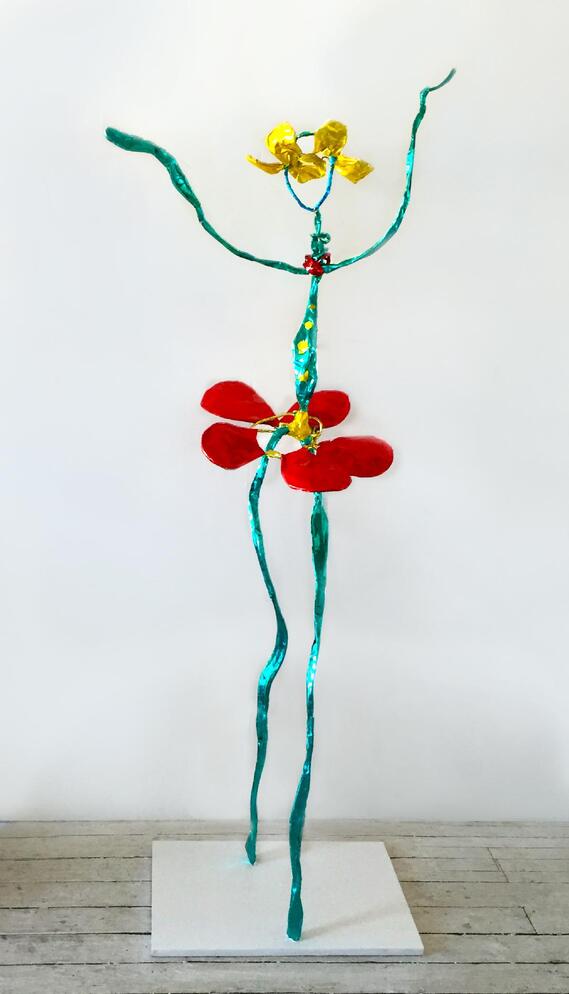 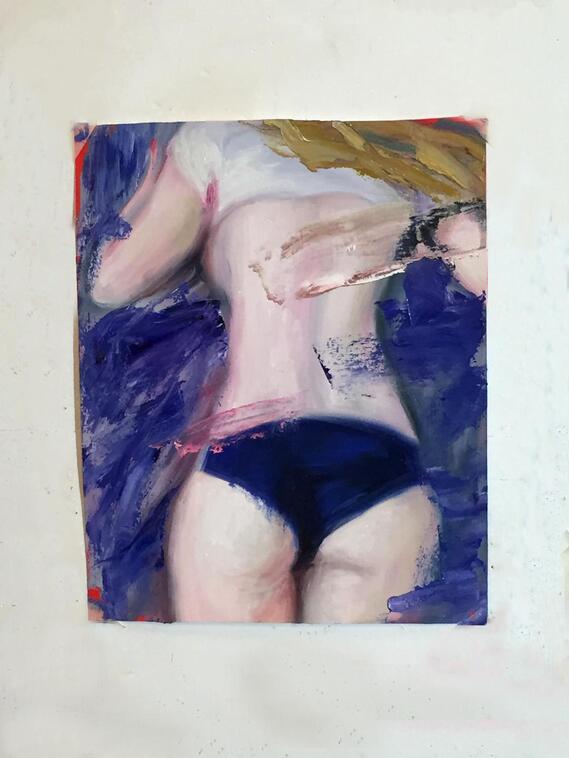 In my work, I explore the human body and color through both sculpture and painting. In
fact, they become intertwined.

My sculptures are based on automatism and the Dada movement. They always start as small
clay figurines that I make in various social settings while talking to people – always
carrying small bags of clay with me. This carefully orchestrated process allows me to make
works that are less conscious and controlled, unleashing inner subconsciousness and
freedom. Then I 3D scan them, and 3D print them.

The most complex part is finishing surfaces and color. My works are often brightly colored, and
I use complex paint layering and various paints - from oils to acrylics, utilizing years of my
painting experience. I consider color a quintessential element of my works. Color can
greatly enhance the shape and convey a range of emotions.

One of my influences is Greek
antiquity and ancient sculpture that was brightly colored
in its original state until the passage of time washed the color away.

My paintings also explore human forms and color. In my new series of paintings, I plan
to explore the line through the automatic drawings that I have been making for many years.

It’s a parallel and similar process to my sculpture- where I make spontaneous automatic forms
(in clay or line drawing) and then use color/paint to enhance them further. Humans in my work express a
range of emotions, from joy to sorrow, along with the sense of movement that is very important in my work. 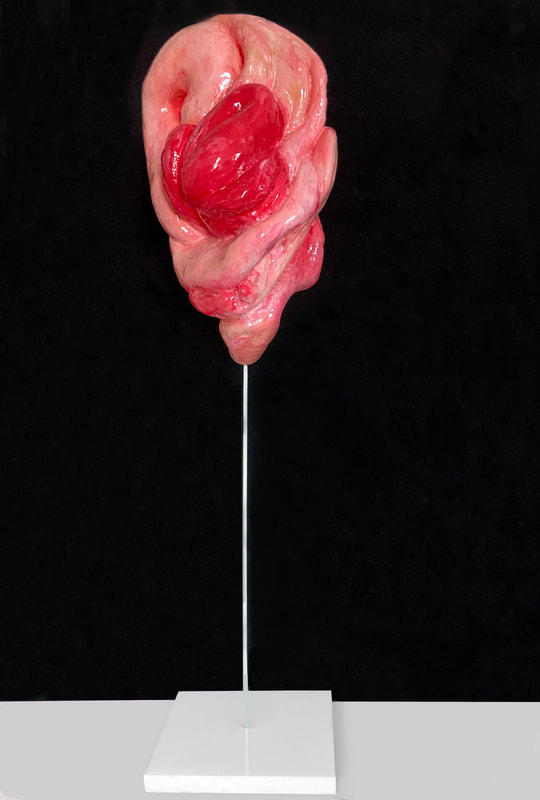 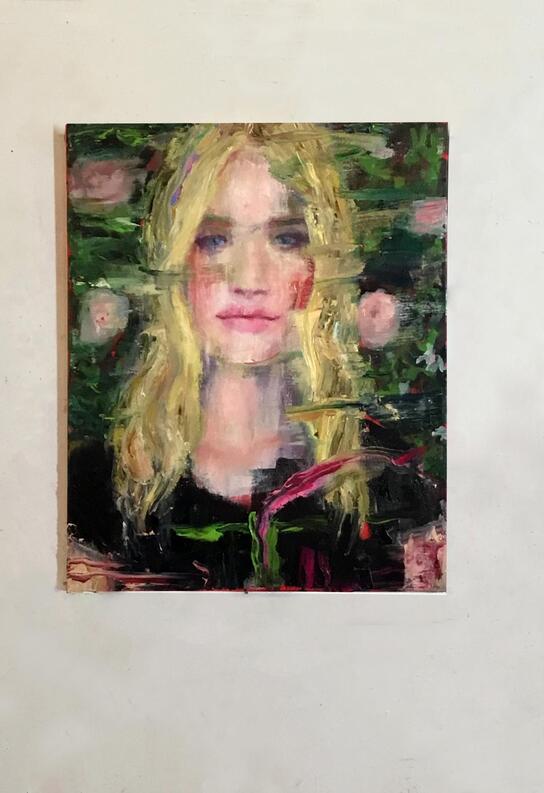 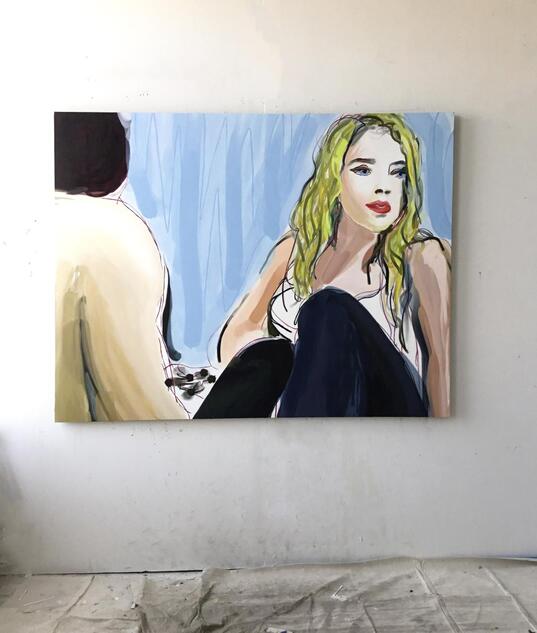 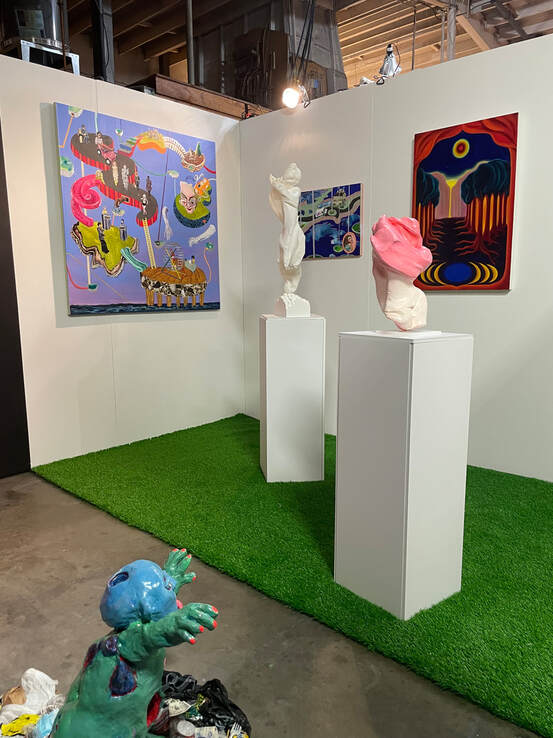 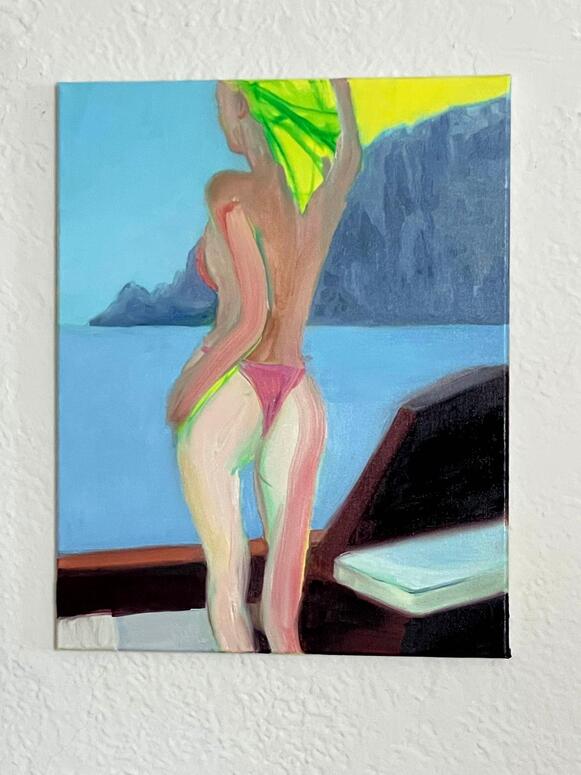 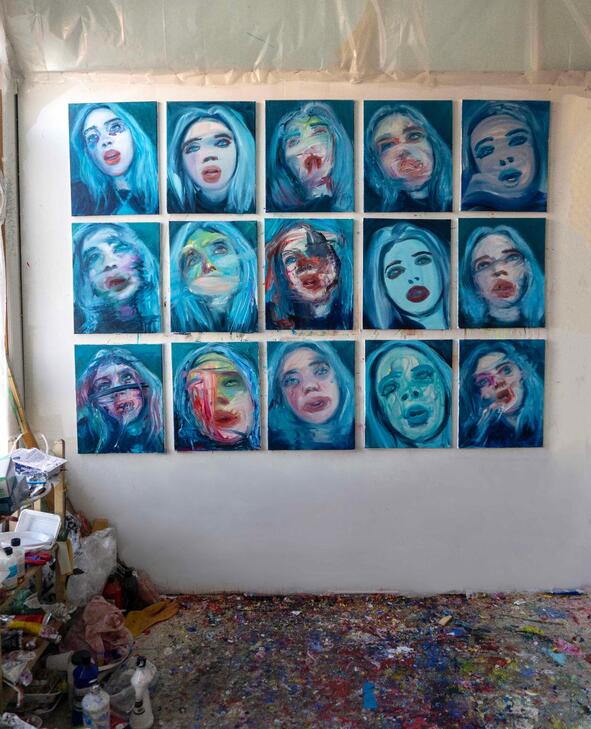 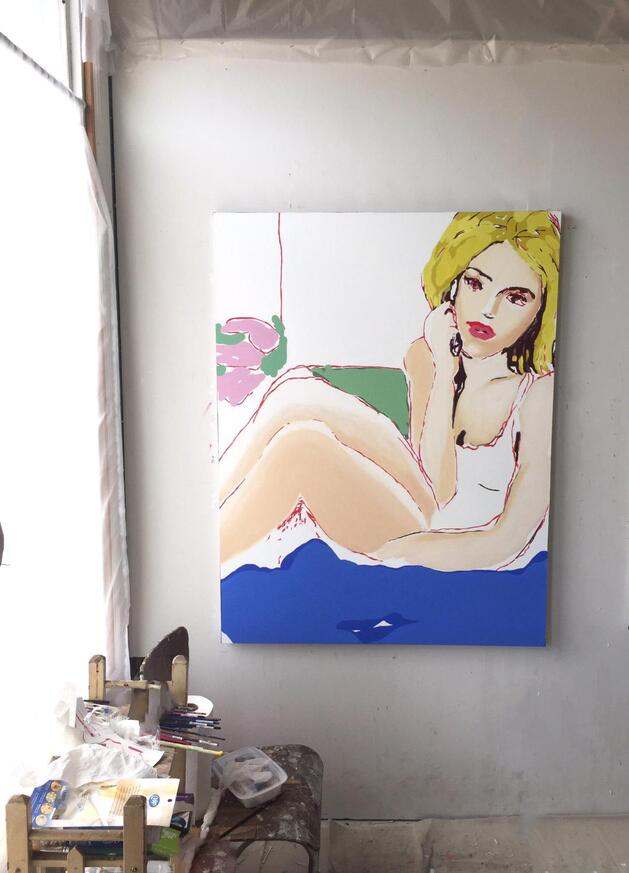