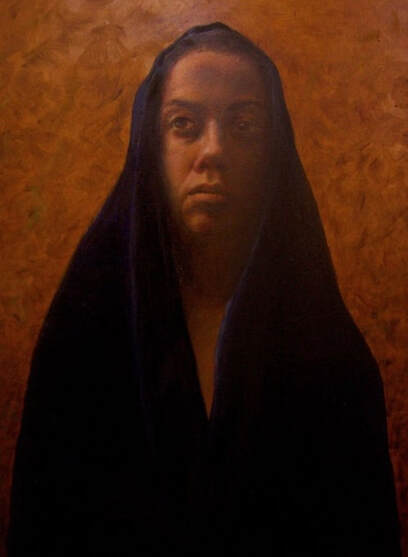 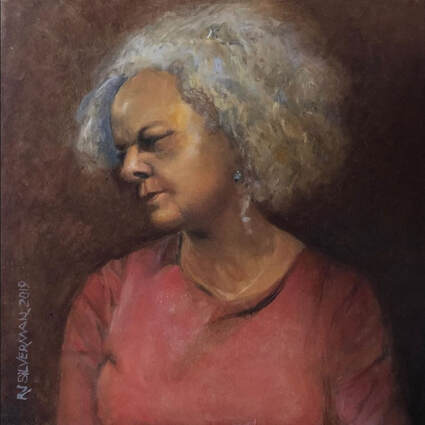 The Neighbor
Bob was born, raised, and educated in New York City. He graduated from the High School of Music and Art where along with the regular art program of ceramics, painting and sculpture, he majored in architecture. He next graduated NYU and then Cooper Union where he majored in graphic design while also serving as the student representative. Next came a career in graphic design
working for several prestigious design firms and garnering many awards including “Best Packaging of the Decade”

He worked as an Art Director at large and then began his own studio. After 20 years he decided to put this phases of his career behind him and begin a new career as a classically trained fine artist. To this end he gegan studying at The Art Student”s League of New York with Frank Porcu, Harvy Dinnerstein, Burton Silverman, Dan Greene and Leonid Lerman. Also at this time he took evening classes at the
New York Academy of Figurative Art with Dan Thompson, Jon De Martin, and John Wellington.

He then entered and completed the 2 yr MFA program in 2006. During the Summers he studied with Michael Grimaldi and Brandon
Soloff at studio 126 and with Steven Assael in his studio. 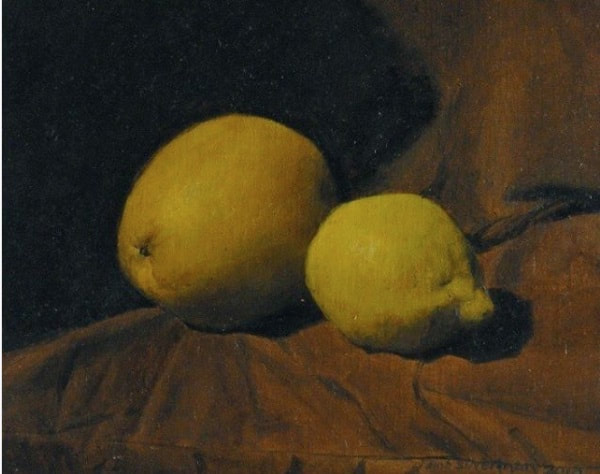 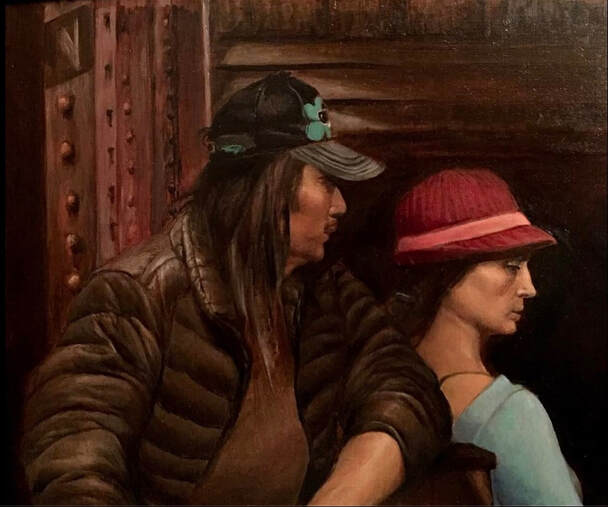 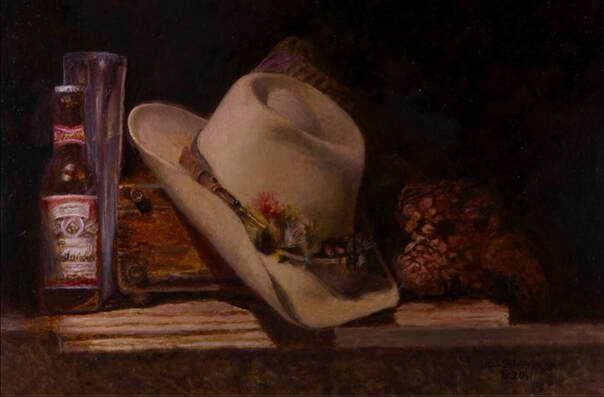 Gone Fishin’
Upon graduationg NYAA Bob was accepted into the Grand Central Academy of Art, which then combined with The Waterstreet Atelier
under Jacob Collins and after the normal 4 years of study, Bob began painting independently in his studio in order to
amass a collected body of work. Bob has now begun his career as a fine artist. 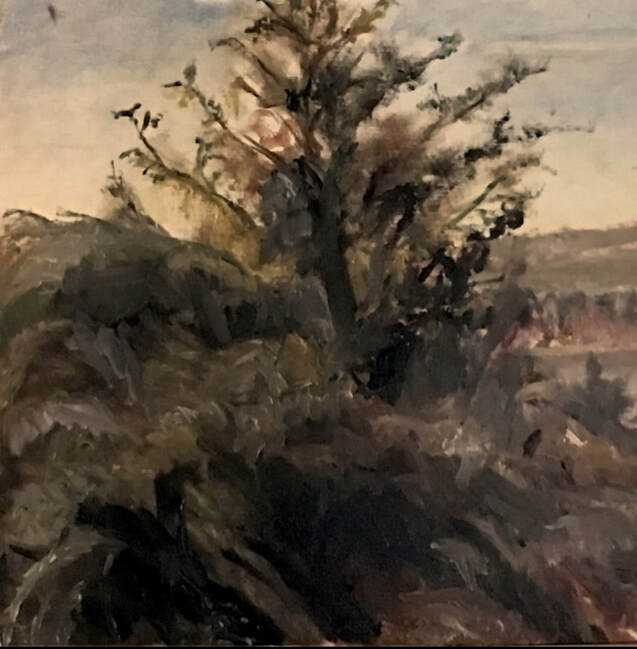 Before the storm: Wave Hill 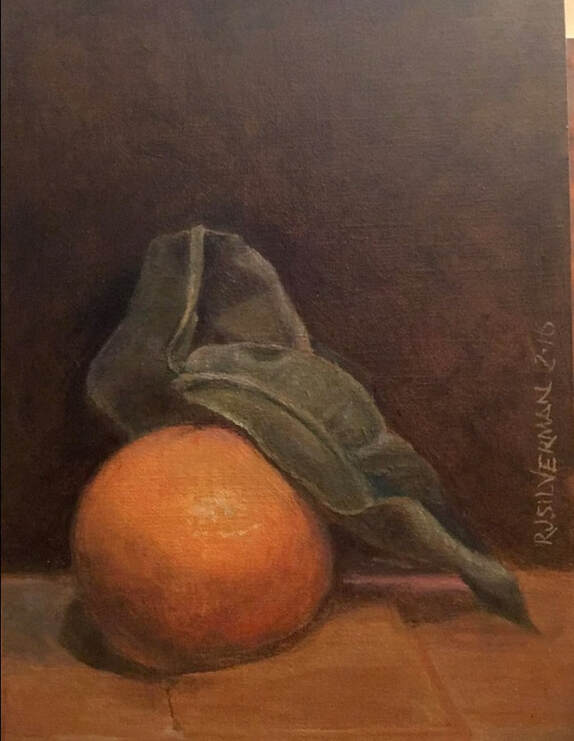 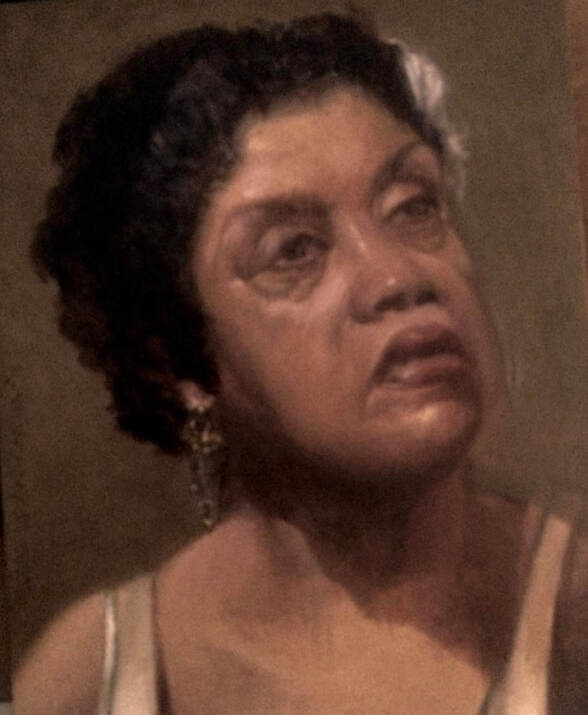 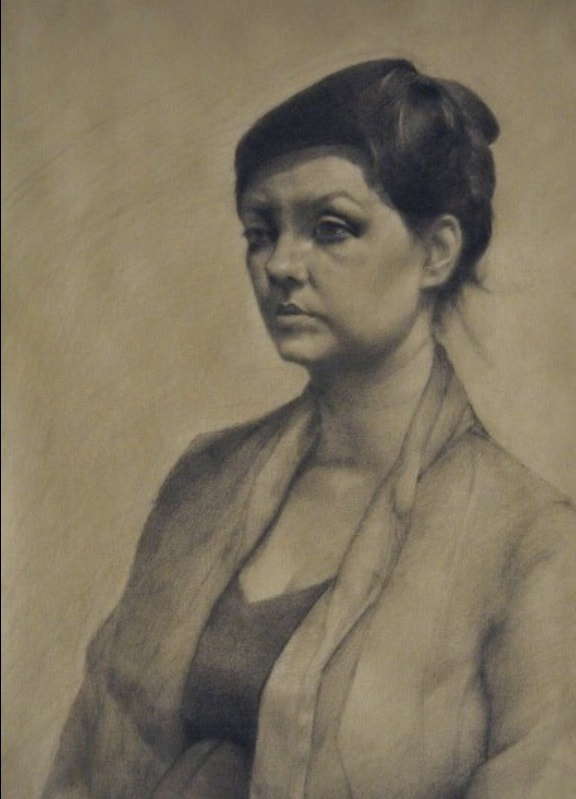 ​Waiting at the station 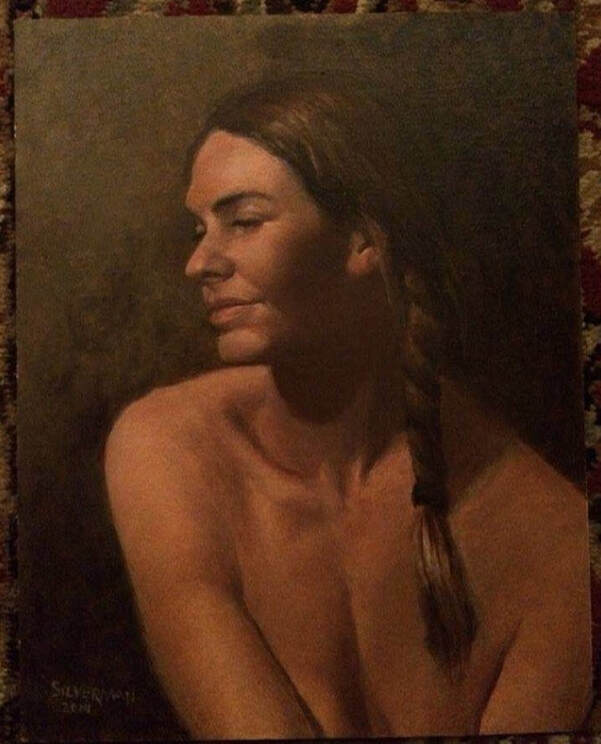 2007 End of Year Exhibit The Grand Central Academy of Art

2010 End of Year Exhibit The Grand Central Academy of Art 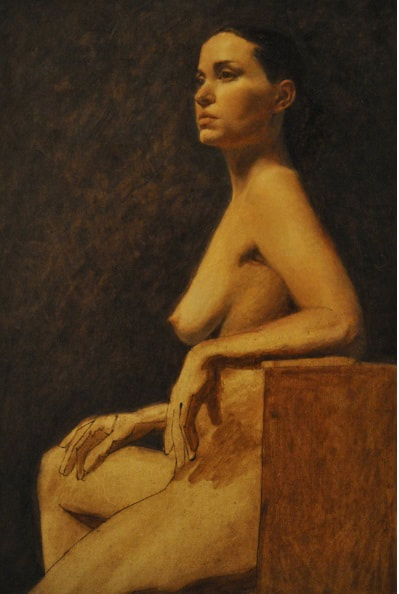 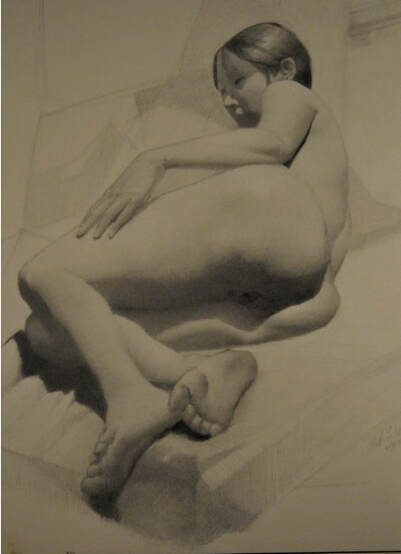