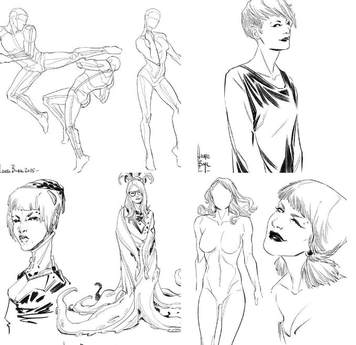 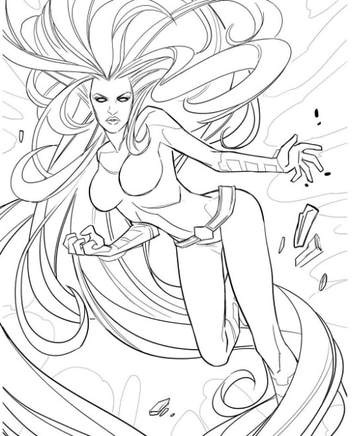 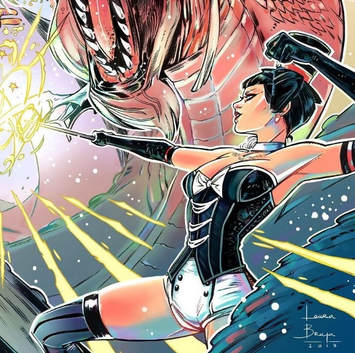 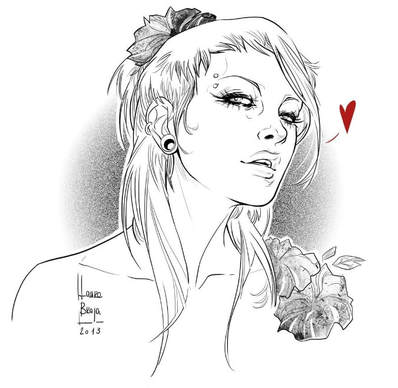 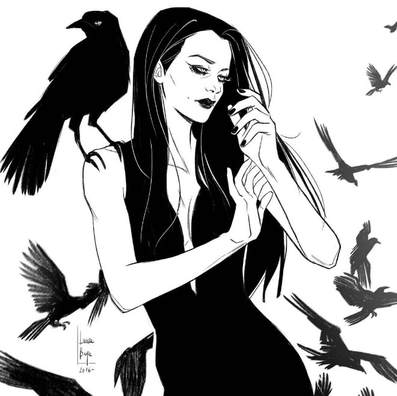 ​Born in Verona, she lives in Sardinia.
She attended the International School of Comics, the Disney Academy.
Her first professional works are dated 1999 as storyboard artist for tv commercials.

She worked as comic book artist, illustrator and colorist for some of the main Italian, French-Belgian and Spanish publishers.
In 2005 she met and collaborated with Milo Manara, whose influence led Laura to a more realistic style.
From 2012 to 2014 she's been the regular artist for Top Cow's Witchblade.
Currently she's working for Marvel Comics and DC Comics. 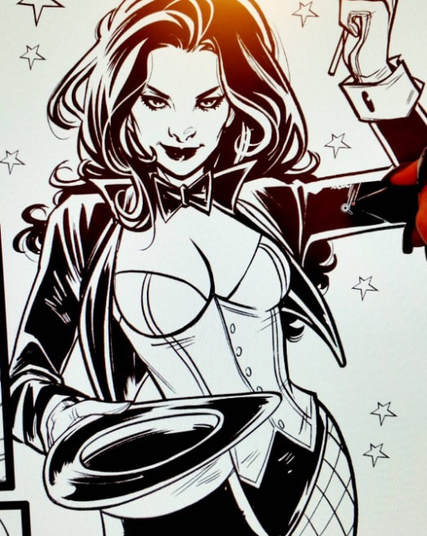 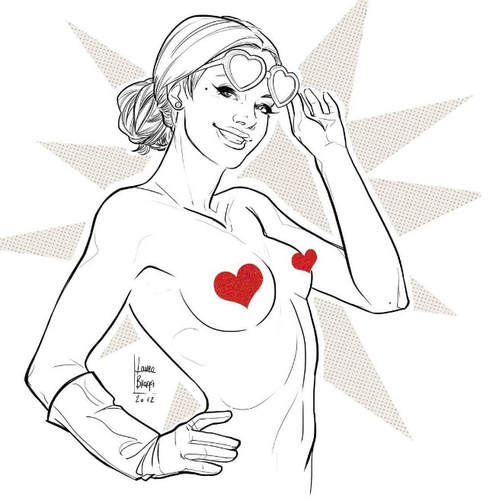 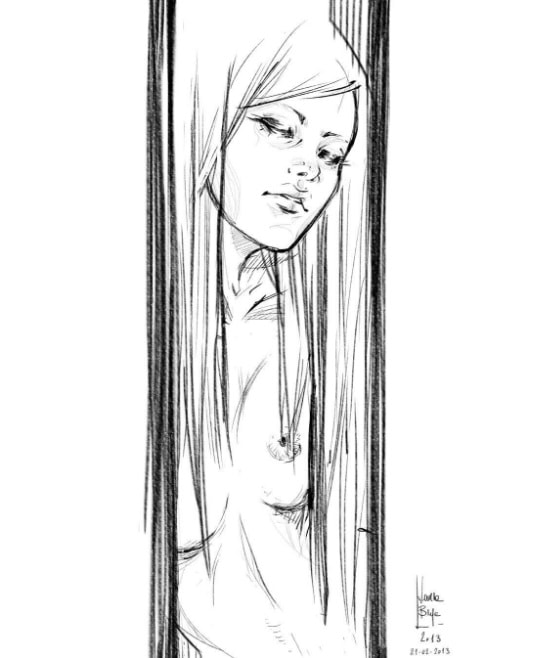 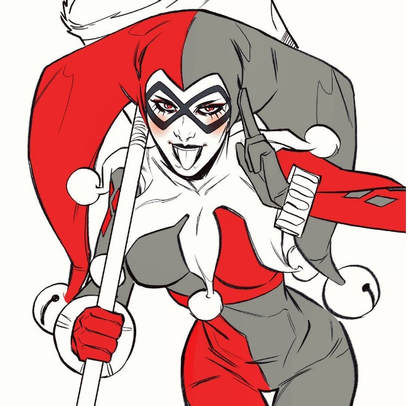 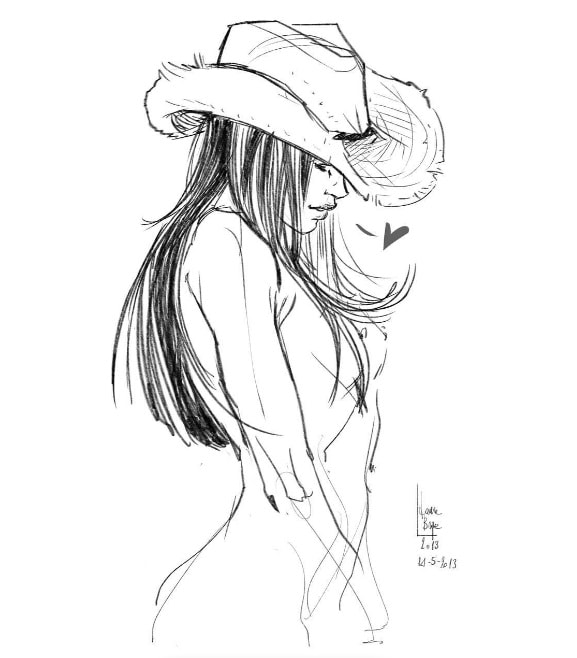 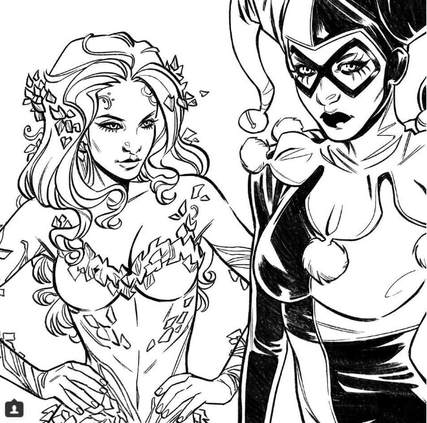 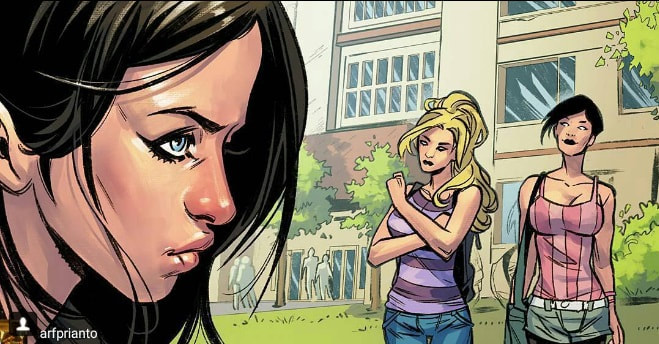 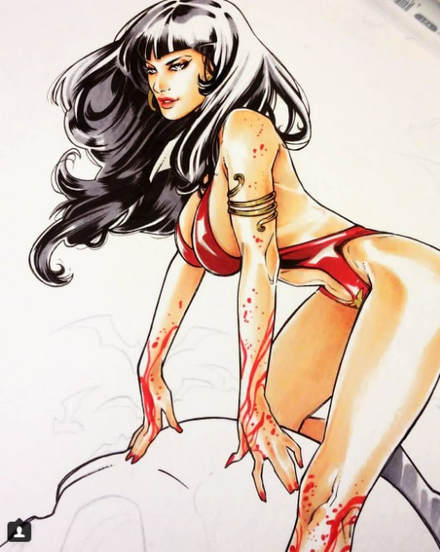 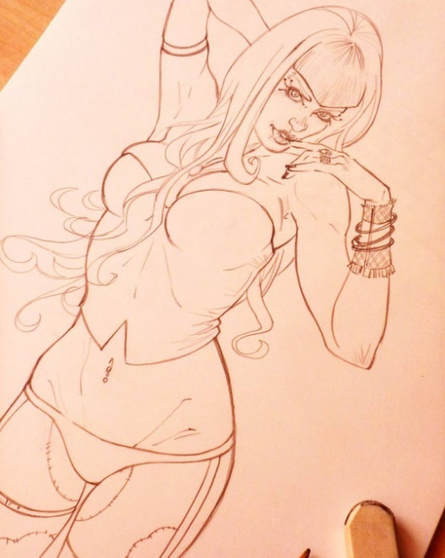 Pencil >
Old commission from my backup 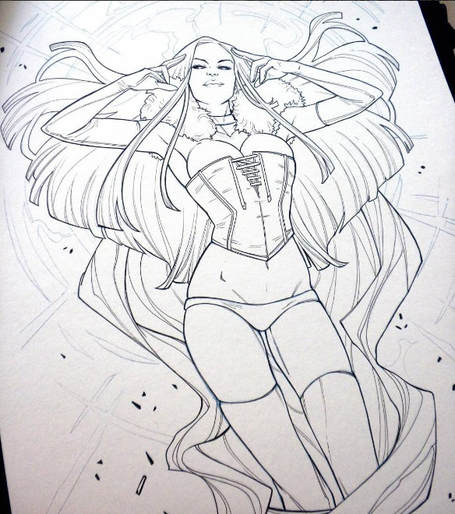