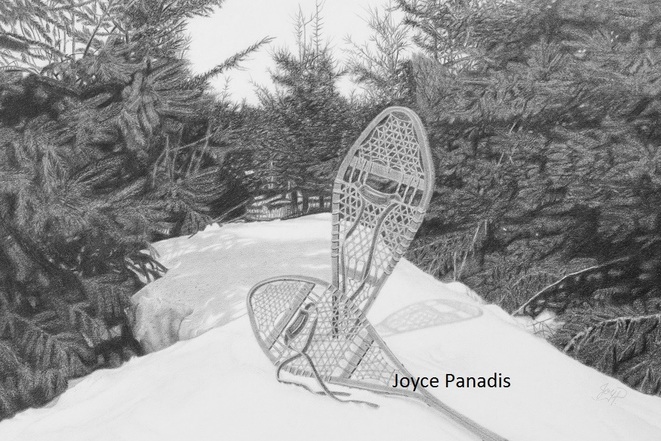 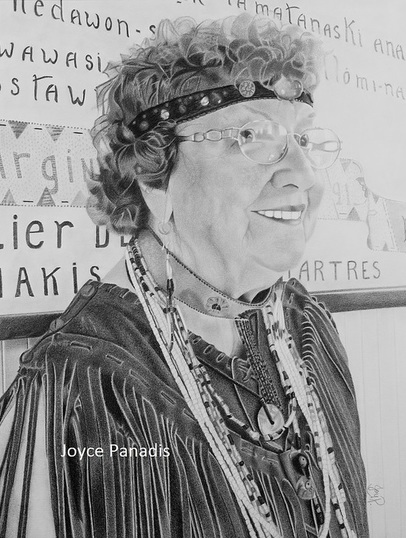 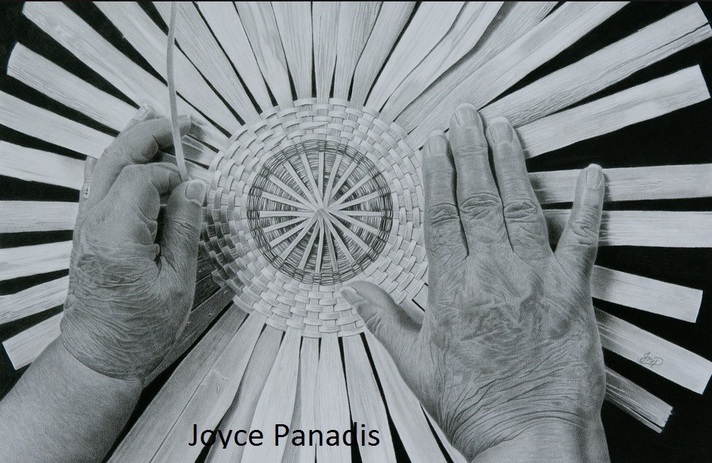 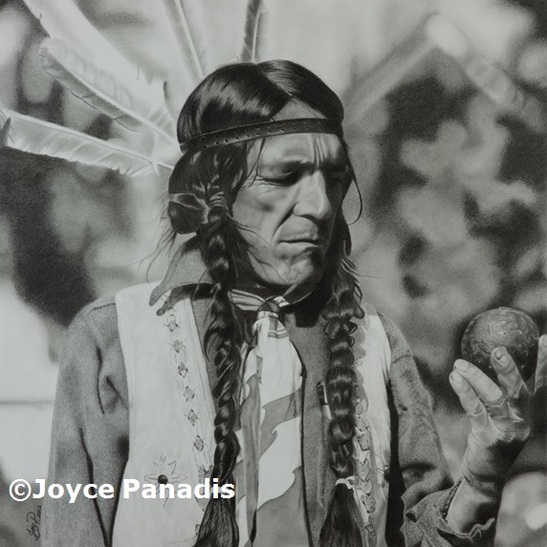 Theophile
Joyce Panadis is a First Nations Abenaki Artist, descendant from a family of artist who helped make known the Abenaki Art and Culture.  Her great-grandfather Théophile Panadis (1889-1966) and her great-uncle Adrien Panadis (1920-1994) were well-known.

From the 1960’s, their sculpture, made from trees, adorn the church square in Odanak.  In the historic Catholic Community Church, religious symbols coexist with Abenaki Culture.  The bas reliefs, statues and religious furnishing are the works of Theophile Panadis and Claude Panadis( Joyce’s uncle).

The unconditional love of Joyce for drawing was passed on to her by her father, who dreamed of being an artist and who offered Joyce, her first drawing pad at the age  of 15.  She spent her adolescence observing and drawing everything that surrounded her, which gave her a means to escape, to express and to find inner peace.

Not wanting to leave her community to study art, Joyce chose the field of hairstylist.  In 2008, she discovered an art school closer to her community, in Drummondville, Québec and began to attend classes, in order to learn to her blend talent with technique.  She explored different mediums such as black and white dry pastels, oil paintings, etc.  In 2012, she discovered graphite drawing and decided to specialize in ultra-realism, all the while continuing to improve her talent.
​
Since 2013, Joyce Panadis is dedicated in the evolution of her artistic practice and the reflection on the essence of the First Nations.  She has participated in many exhibitions, including the international exhibition-contest in 2014 of the Pencil Art Society, where she received a special distinction award of the jury and a people’s choice award. 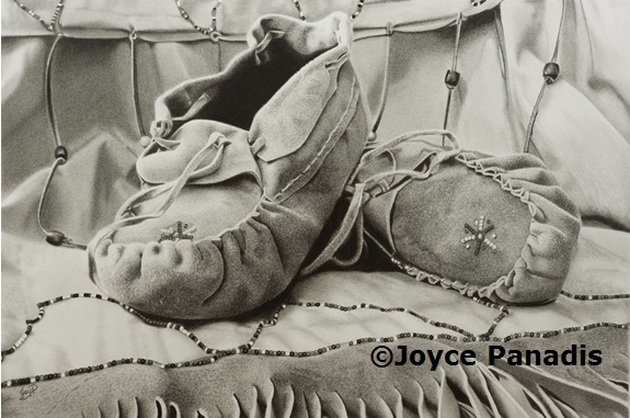 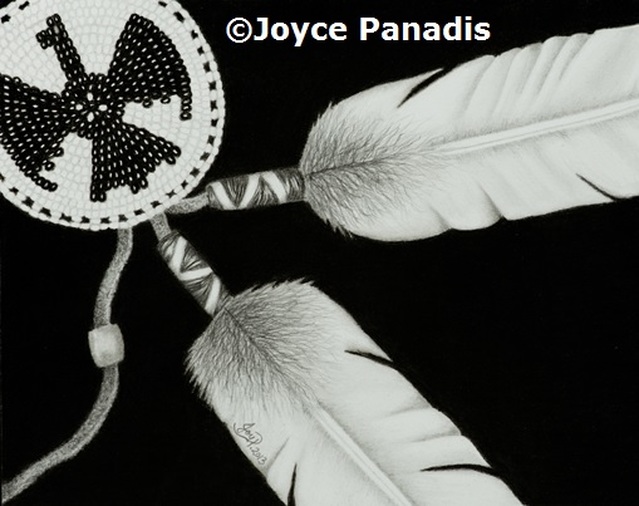 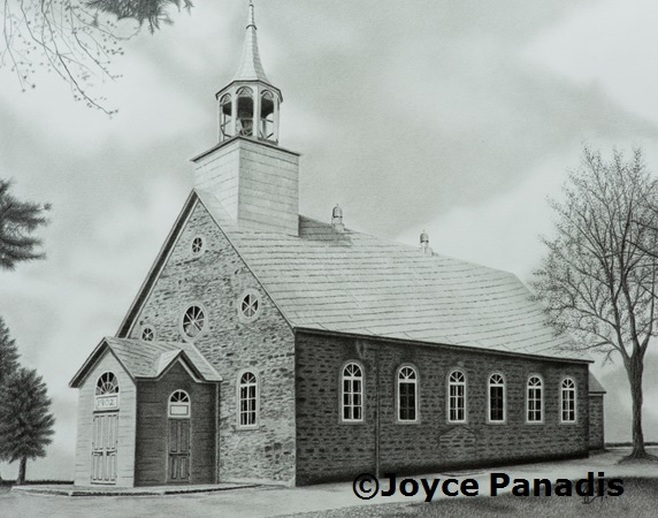 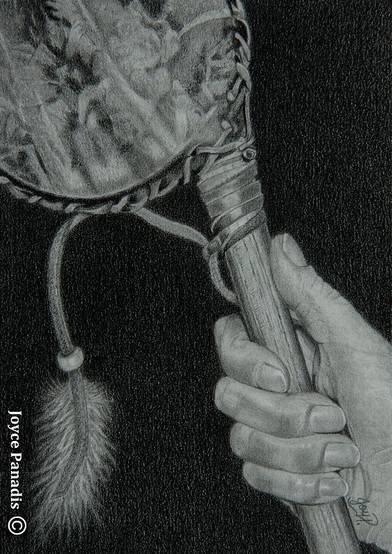 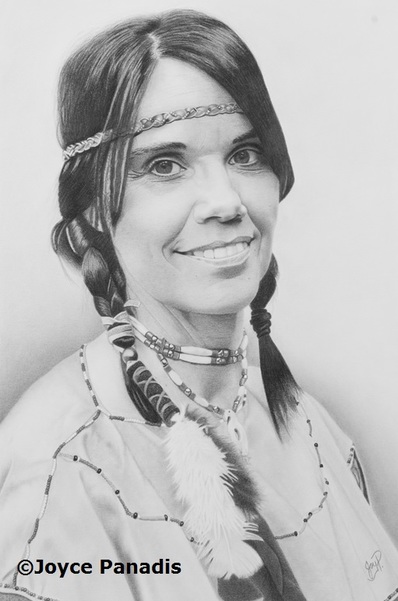