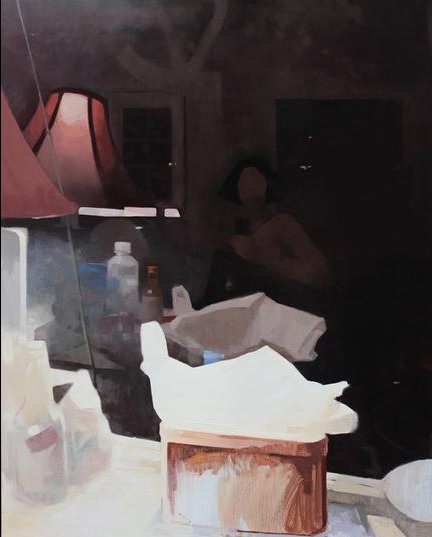 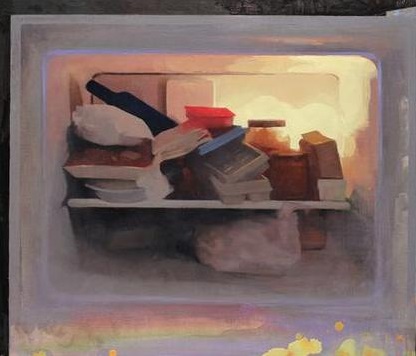 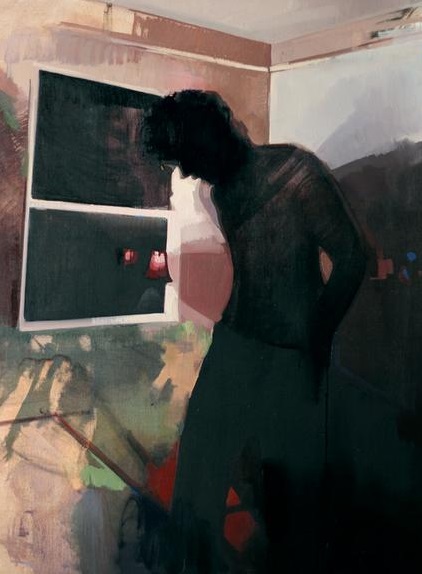 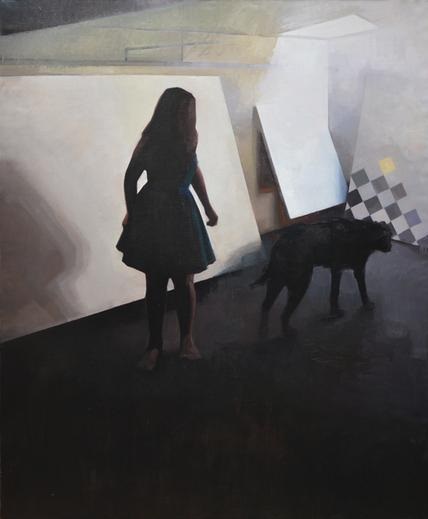 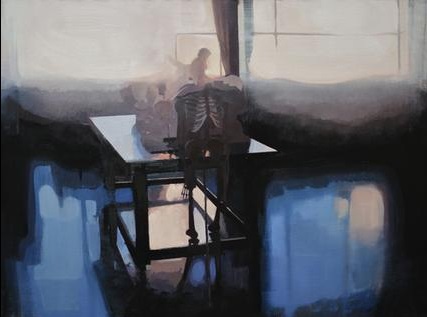 Destroying Something You've Worked so Hard to Create, oil on canvas, 30"x40" 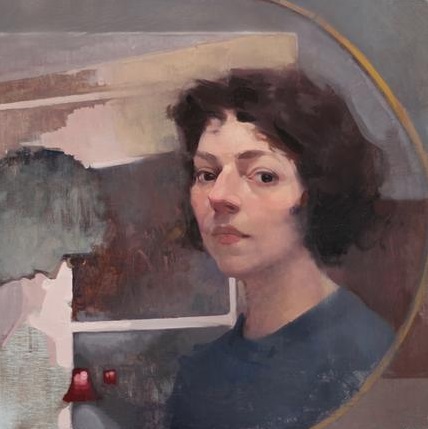 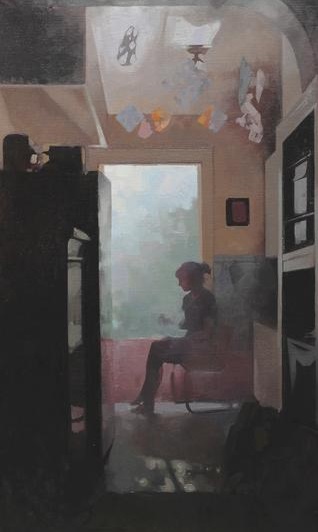 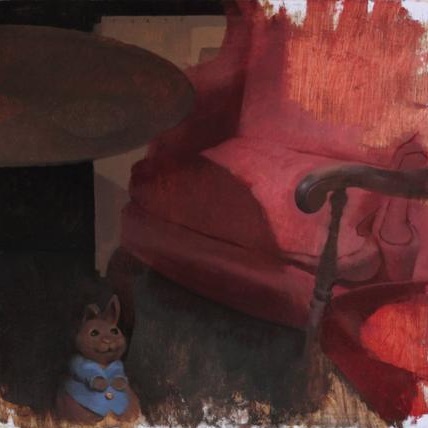 Mr. Midnight, oil on panel, 16"x16", private collection
Felicia Forte is a representational oil painter based in Detroit, Michigan. Felicia is a sought after instructor
of drawing and painting who has taught at various institutions
including The de Young Museum of Fine Art,
The Walt Disney Family Museum. In December, 2013 she was awarded a month-long residency at
​The de Young Museum of Fine Art in San Francisco.

In 2014 she participated as faculty at the Plein Air Convention and Expo in Monterey, California.
In 2015 Felica's Self Portrait will exhibit at the National Portrait gallery
in London for The BP Portrait Award. Felicia maintains a studio in Hamtramck where she works on commissioned portraiture,
gallery work, and offers instruction in drawing and painting to private students. She was born in Los Angeles, California in 1979. 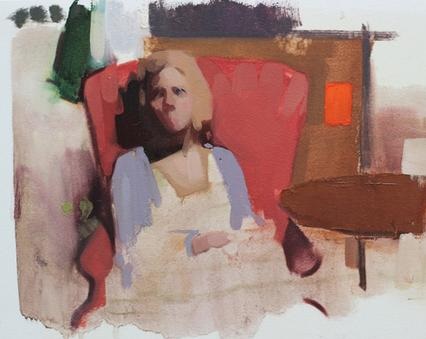 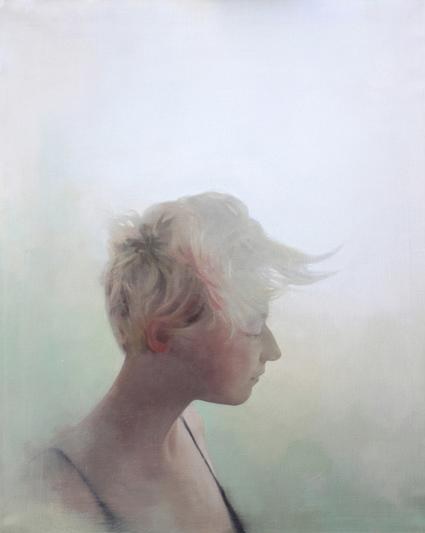