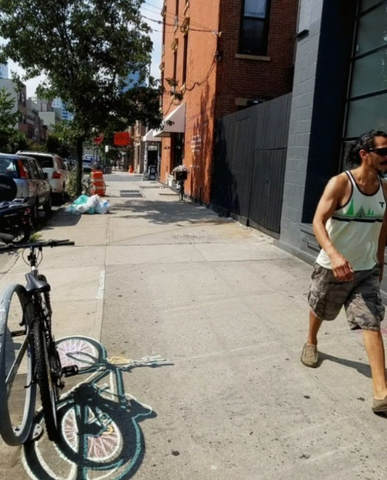 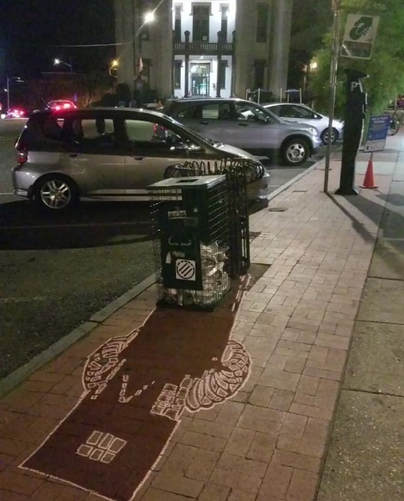 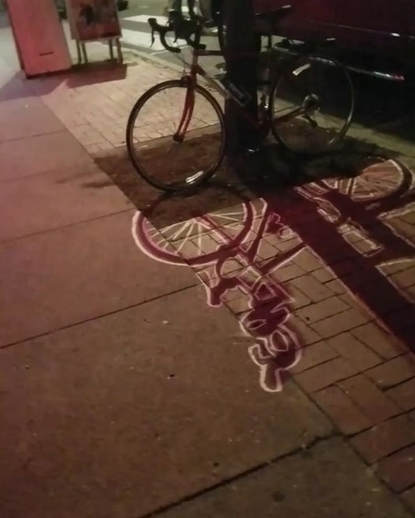 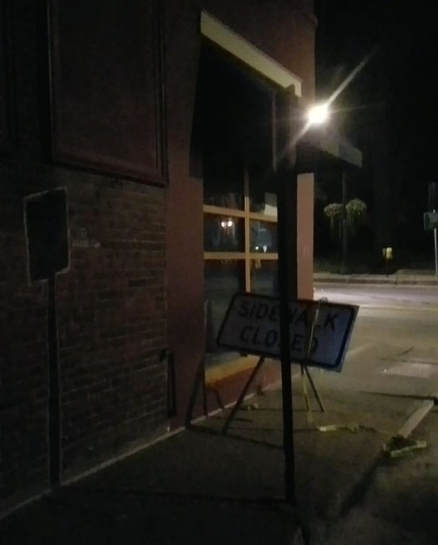 "Sidewalk Closed, It's A Sign, This Wall Works." Northampton, ​ 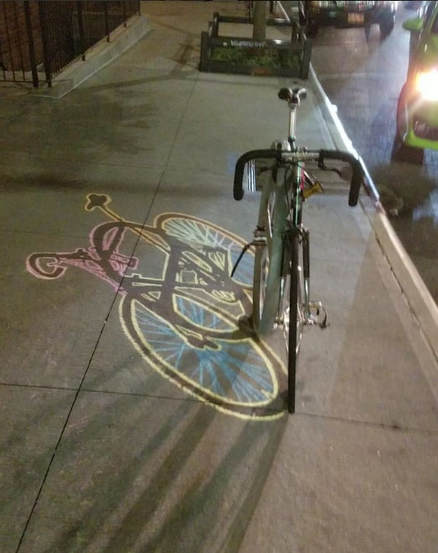 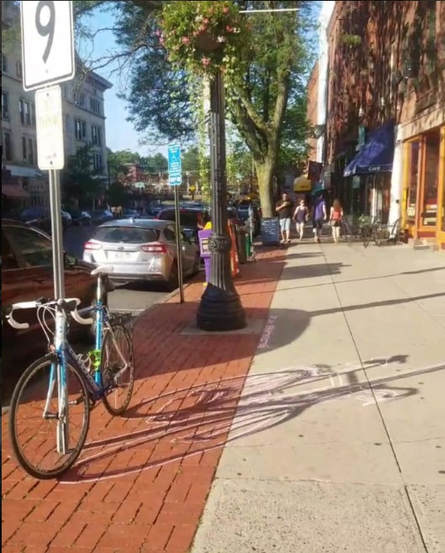 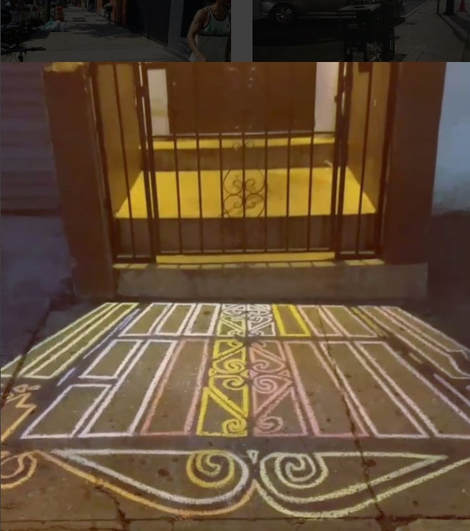 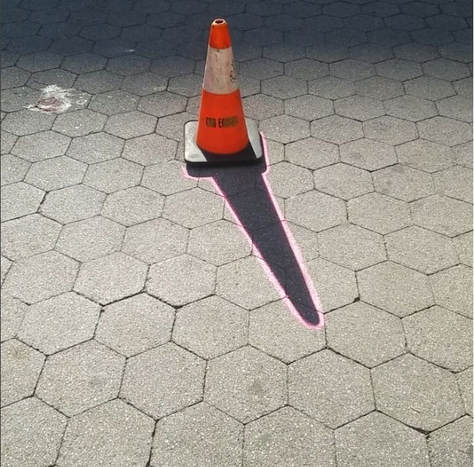 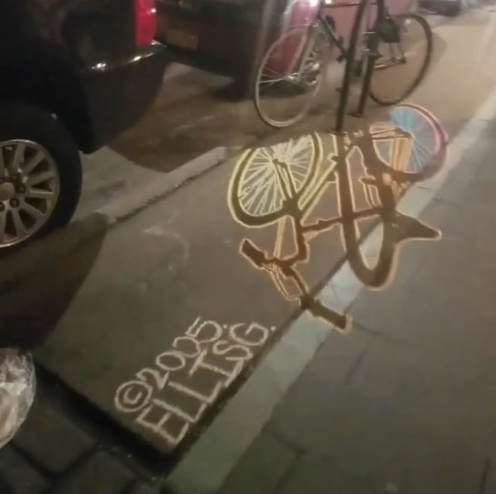 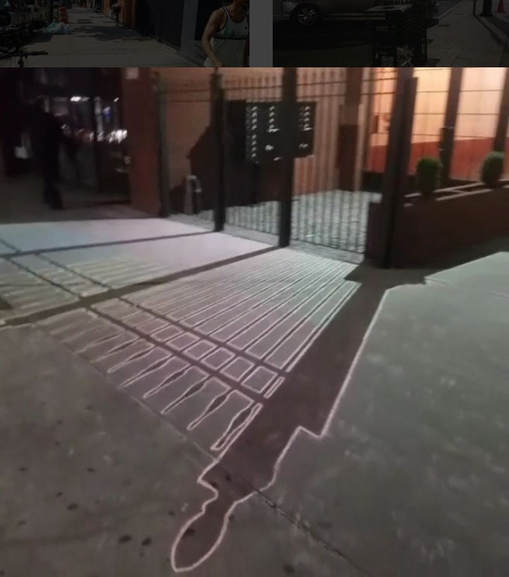 "The Fate Of A Gate." Brooklyn, NY. 2017.
Ellis Gallagher is a native New Yorker.
As a former graffiti writer, his work can be found in New York City and beyond, in Autograf: New York City's Graffiti Writers by Peter Sutherland (Powerhouse Books), in The Street Art Book: 60 Artists In Their Own Words by Ric Blackshaw and Liz Farrelly (Collins Design), also in the art textbook Making Art Connections: Visual Arts years 7 and 8 (McGraw-Hill Education), as well as in numerous newspapers, magazines, on television and in films. Gallagher's work has also appeared in numerous publications and features. For more information on the artist, please follow @ellisgallagher on social media. 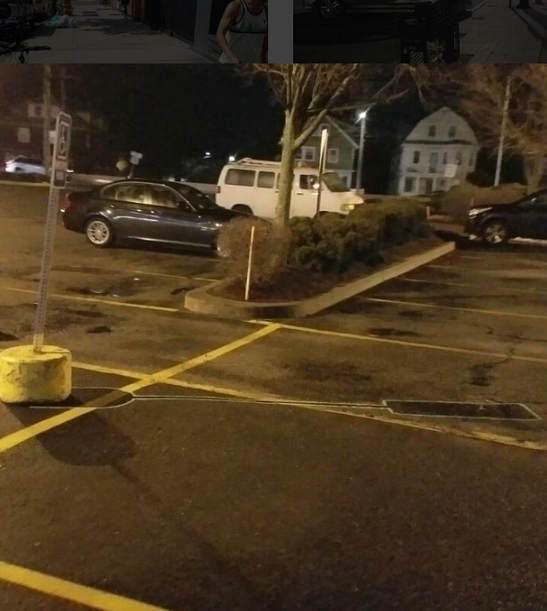 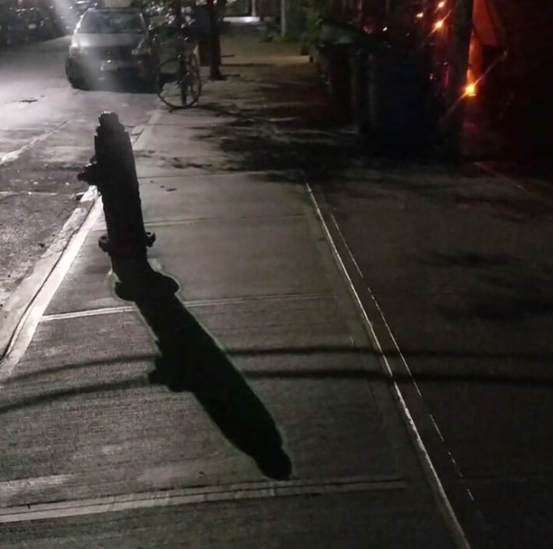 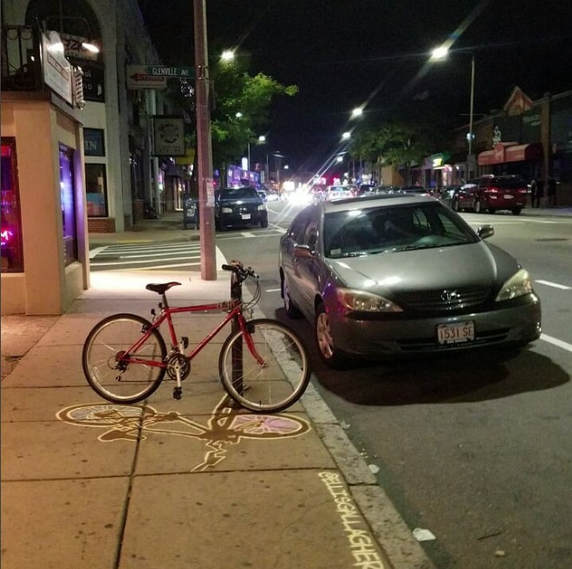 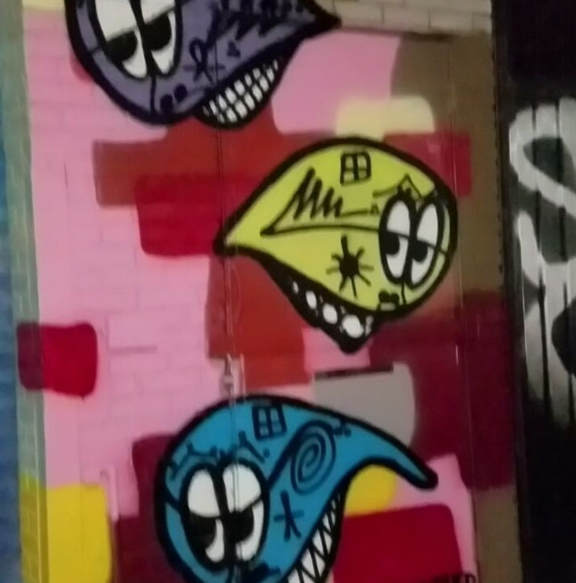 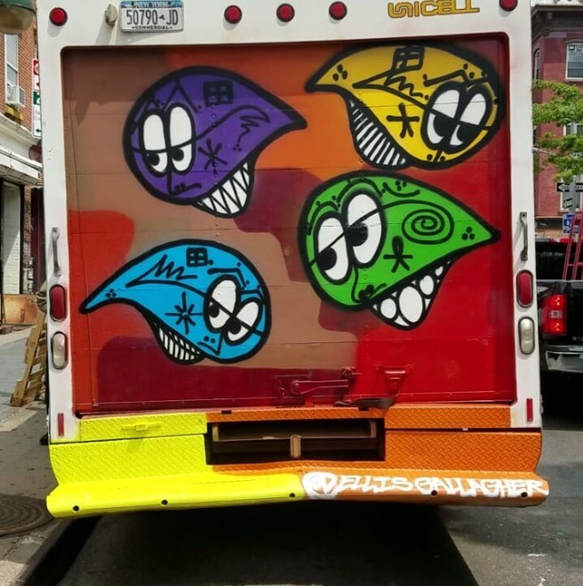 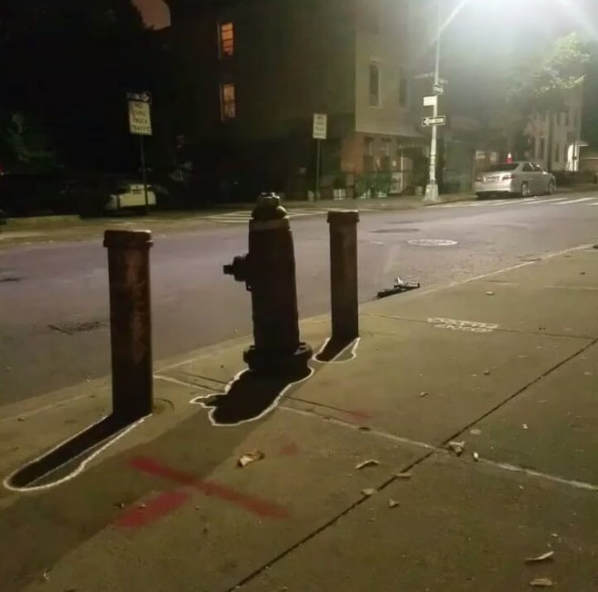 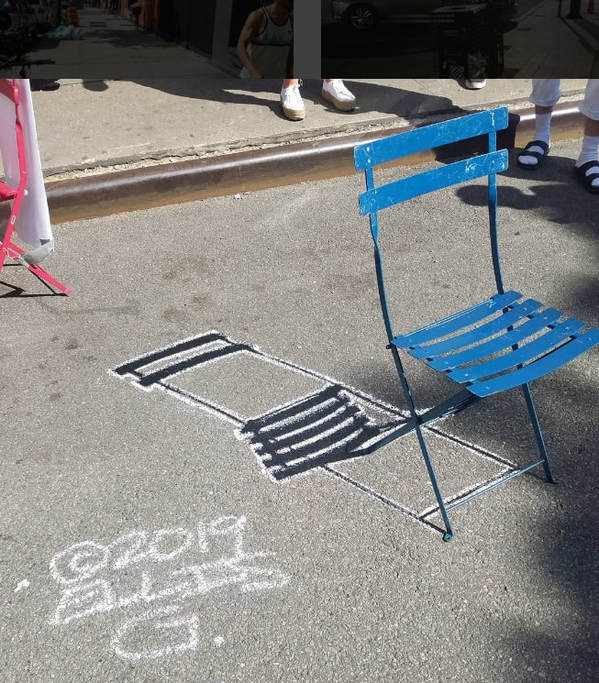 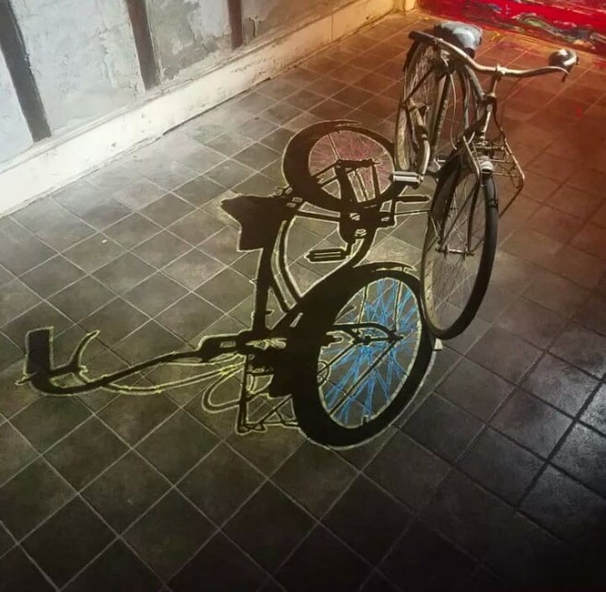 "Wet Chalk On Tile Bike." Today for the @firstcityproject 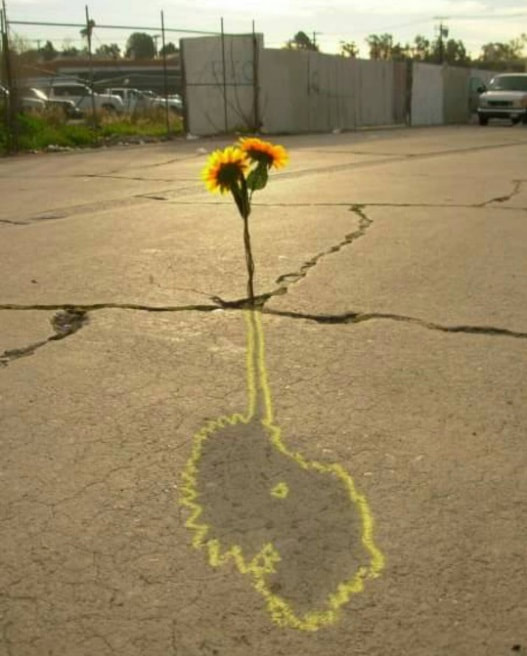 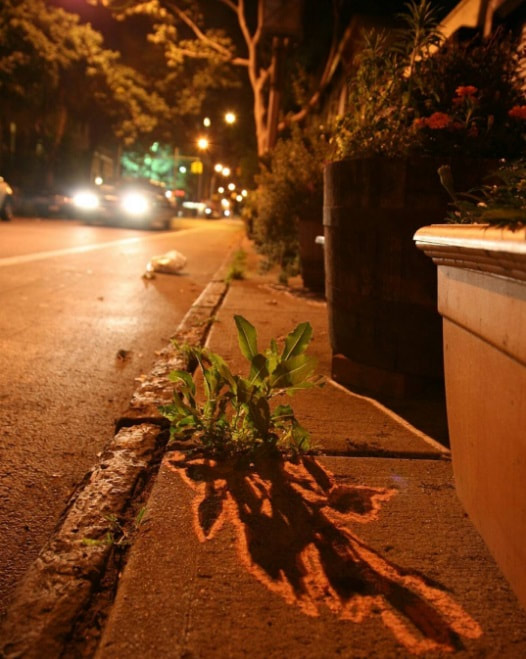 "Persistence Overcomes Resistance." I miss and will miss the old Tungsten orange/yellow streetlights that are all currently being replaced and will be replaced with all new white l.e.d. lights all across NYC. 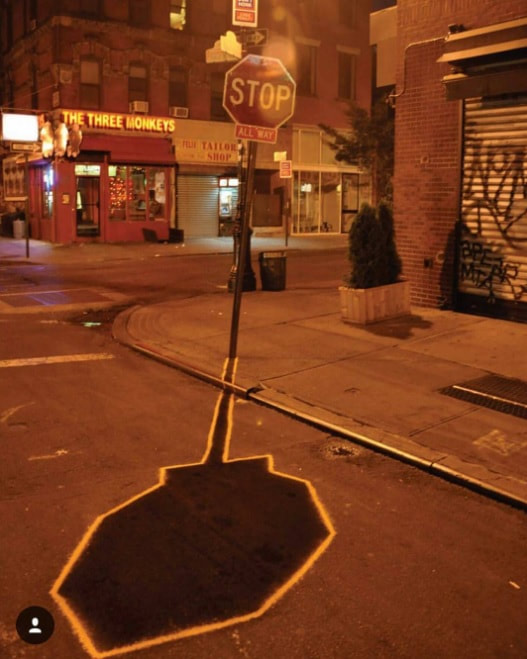 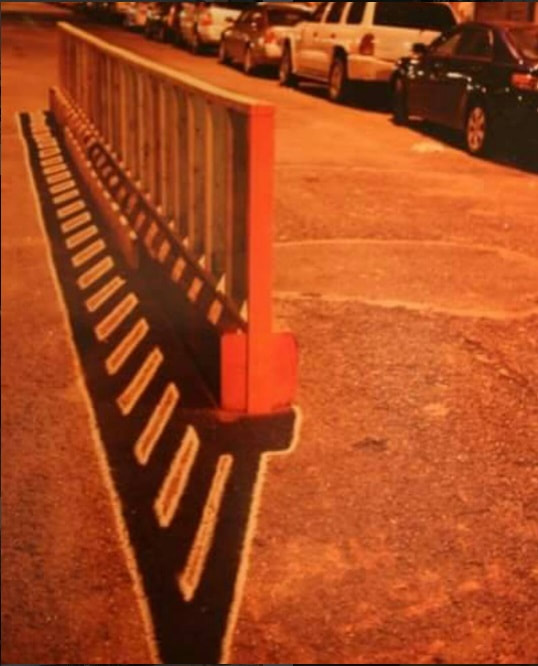 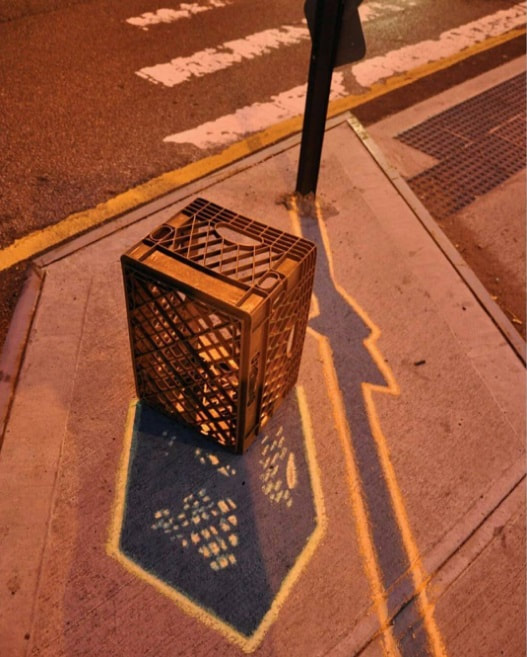 Throwback to "Bowery Milkcrate With Pole And Signage." Lower East Side, Manhattan, New York City. 2009. It's something else that NYC will eventually change ALL the streetlights to L.E.D. white light in lieu of the yellow-orange we are all accustomed to. Energy saving, yes. But the entire look and feel of NYC streets at night will be changed forever. Photos, videos and movies will never feel the same. Supposedly by next year all 250,000 streetlights in NYC will be replaced with L.E.D. lights. Each streetlight will have 2 bulbs. Everything will have a double shadow at night!
https://www.instagram.com/EllisGallagher/
https://www.facebook.com/ellisgallagher
https://twitter.com/EllisGallagher
https://vimeo.com/47246252
https://www.youtube.com/watch?v=BgpzJ5Py7A8&feature=youtu.be
https://vimeo.com/138714937
https://www.youtube.com/watch?v=J8oPpXP1IWA&feature=youtu.be