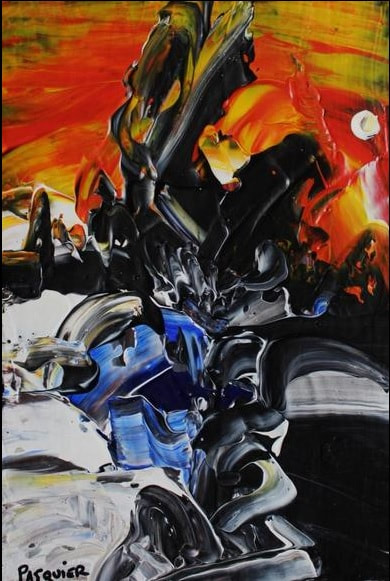 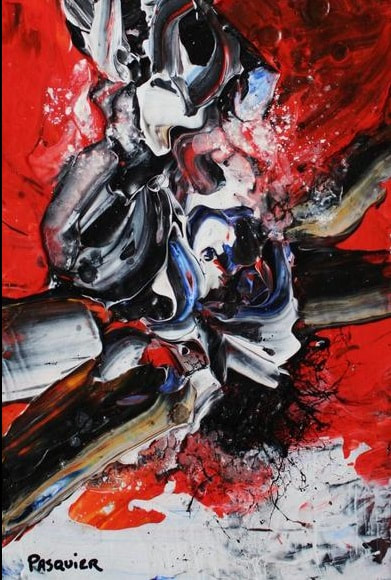 LA RÉVOLTE DES CENTENAIRES
THE REVOLT OF THE CENTENARY 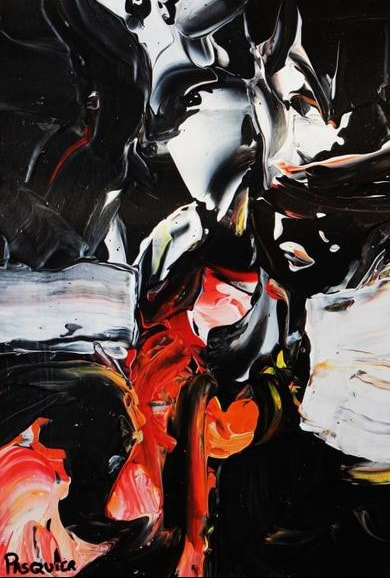 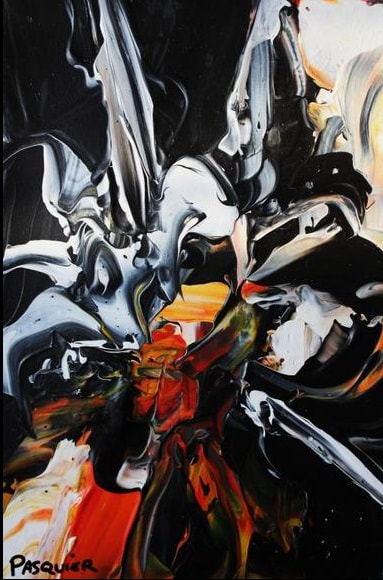 A QUOI SERVENT LES RÊVES
WHAT IS THE PURPOSE OF DREAMS 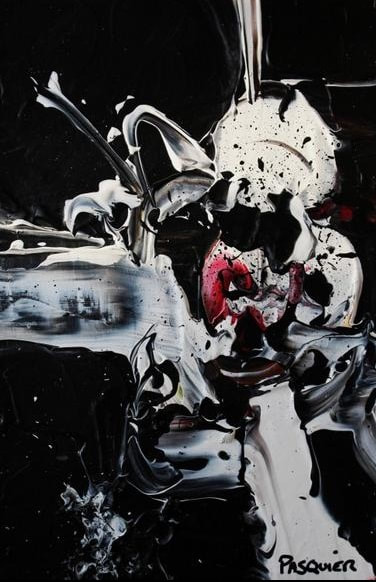 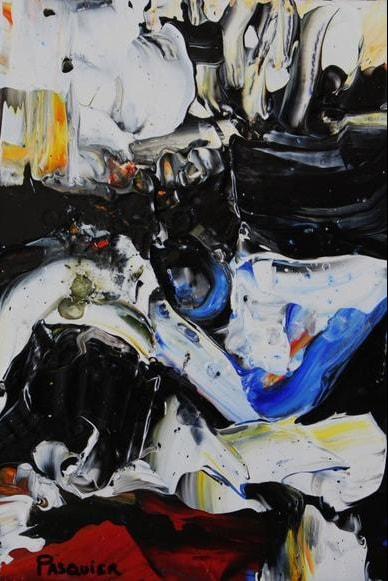 LIFE IS A STRUGGLE
David Vincent Pasquier is a self-taught artist, born in 1971 and began painting in 1999
After a long illness managing to defeat the demons that came with this,  revealed  an emerging artistic potential.
His work, he says, is never set, released from the darkness of the disease,
he  painted often in the heart of the night, colors and form  give his paintings the thrilling intensity of life.

Nothing is ever planned, the painter's hand lets go at the whim of color invitations,
it is guided by them and rarely knows in  advance what is to come.

The titles affixed to the canvas come only after several days.
Its predominant red color which symbolizes the renewal of life and hope.
The  color always present, appears to diminish gradually as the inner peace  returns to his work.

The artist likens his art to a volcano,  sleeping within him for years, waiting to explode
in an array of color and random form he is awakened and a  new life is revealed.
Lurking within the turbulence and turmoil is when and where his new works are in the process of creation 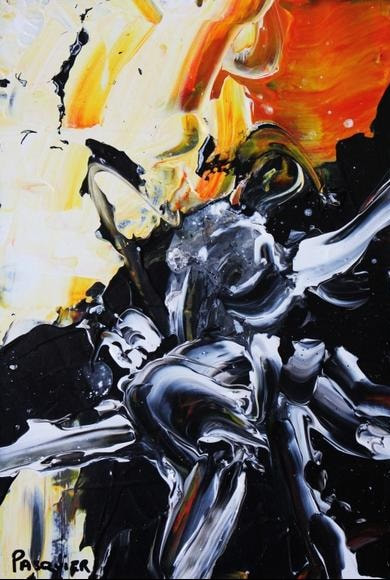 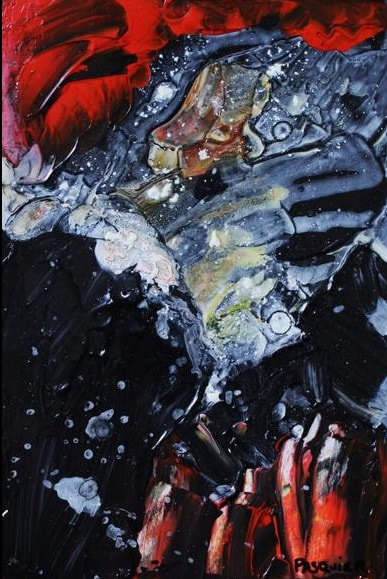 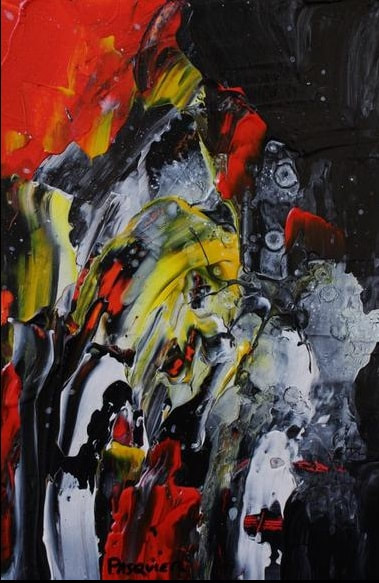 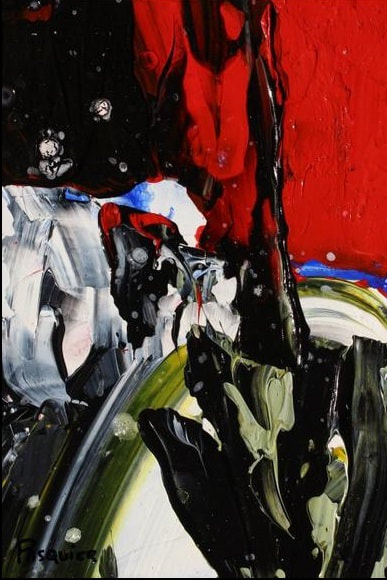 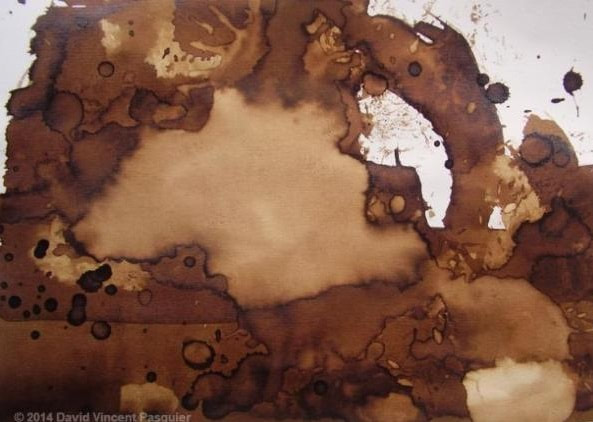