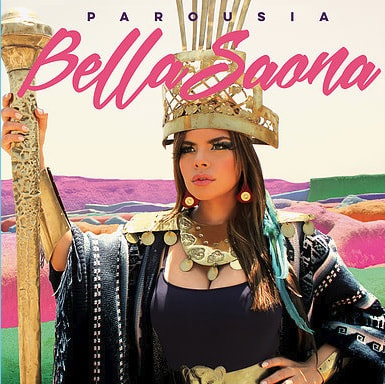 Parousia is Bella Saona's debut album comprised of 10 tracks and 40 minutes in duration.
The album was recorded in New York and produced by Bella Saona and Victor Lau.

It is available as a digital download and a limited edition 180-200 gram color vinyl LP.
The vinyl jacket was printed on 300 gsm art matte paper and the typography on the cover and insert feature a spot UV gloss finish.
BIOGRAPHY
Bella Saona is singer-songwriter, actress and model, of Paraguyan and Brazilian descent. Bella released her first studio album "PAROUSIA" on April 11th 2017. Parousia is a Greek word, meaning "presence or arrival", this album is a giant debut in her career as an international artist in her dance/pop/rock style. "PAROUSIA " is a mix of dance, electronic, rock and intelligent pop. It is conscious music. It is aimed at a global audience, with no defined age and public that's tired of "more of the same". The bilingual fan, that can enjoy music in English and Spanish, or anyone that  seeks to expand their musical horizons.

​Without doubt, it is a key moment in her career. The work of creation and production of this album lasted more than 2 years as it was sought to achieve the best results in sound, composition, arrangements, and lyrics. The result is a perfect combination of the artist creativity along with her producer and creative director, Victor Lau.

The overall concept of the album has to do with a change of consciousness and a spiritual awakening of Bella Saona. After joining one of the largest dance music labels in the USA (Ultra Records), the artist realized that she did not want to continue producing generic and popular music without having a strong message that would help raise the awareness of the masses. "The world offers many distractions and music that only talks about money, sex, and the superficial." "Parousia" is a message against the standards of today's popular music. Although it is worth emphasizing that the tracks work as their own individual stories as well.

"This record is a type of message against the standards of popular music today. With more life experiences and less makeup" - Bella Saona

Bella began her career at age 14, with performances at different festivals and clubs in New York, Miami, Los Angeles and the United Kingdom. In 2011 she joined the record label Ultra Records, one of the most popular and recognized in the genre of electronic music. During her early years as a solo artist she worked with major English producers such as Grammy Award-winning Sandy Vee , who released her single "Nobody Loves Me" and Bare Noize, British producers with whom she worked on her song "Off With Their Heads." Furthermore, her hits "Do it Again" and "Off With Their Heads " were included in MTV reality shows and the "NCIS Los Angeles" television show.

Bella received the "New Now Next Award" as a "artist on the verge of fame" by the prestigious LOGO television network, whose previous year's winner was Lady Gaga .

Acting is another of Bella's passions. Her first television pilot, "Little Wicked", was directed by Robert La Force, with her song "Crawl" being featured in the pilot. All the music videos for the Parousia record including "Next Life", "Van Gogh", and "Fragments" were directed by her creative director, producer & partner Victor Lau.
​The Parousia record is available in VINYL and DIGITAL formats. 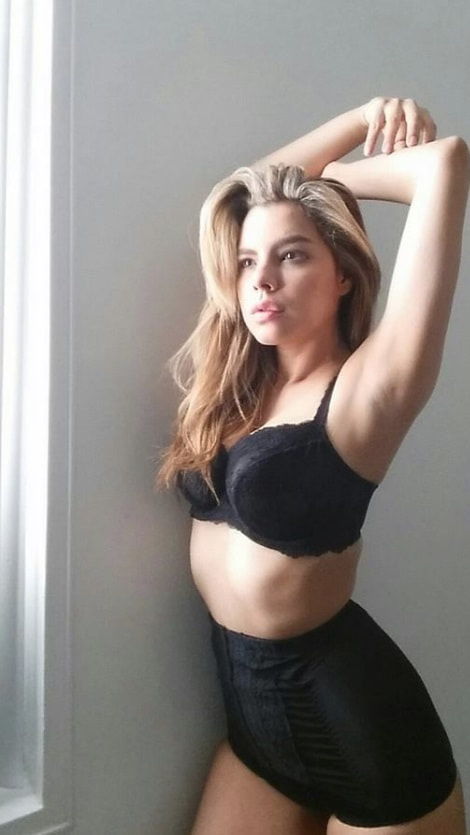