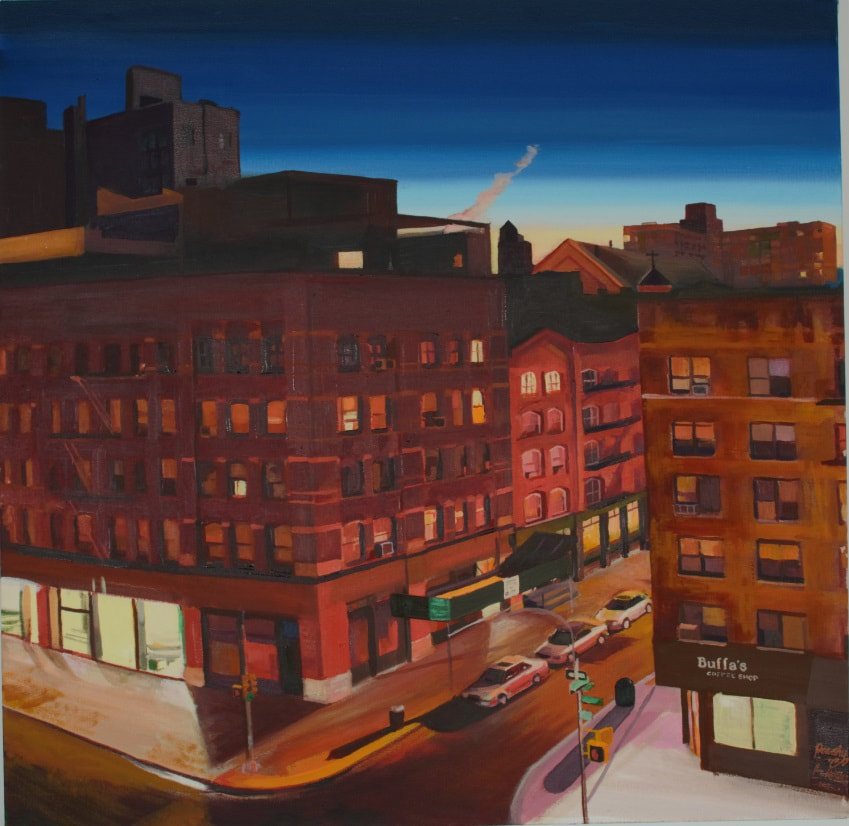 Adam Peachy (American, b. New York City, New York 1977) began his studies at Rhode Island School of Design and received his Masters in Art Education at NYU. His brand of realism has created paintings depicting the streets and neighborhoods he has witnessed growing up since childhood.

Paying homage to the metropolis of New York City by capturing unique moments in time, he has imprinted the inherent comforting aura of our world’s most provocative city with his perspective. Centralized around the evolutionary
​changes of the city’s landscape with a realistic modern edge, his paintings imprint
familiarity and associations with memories, experiences and dreams. 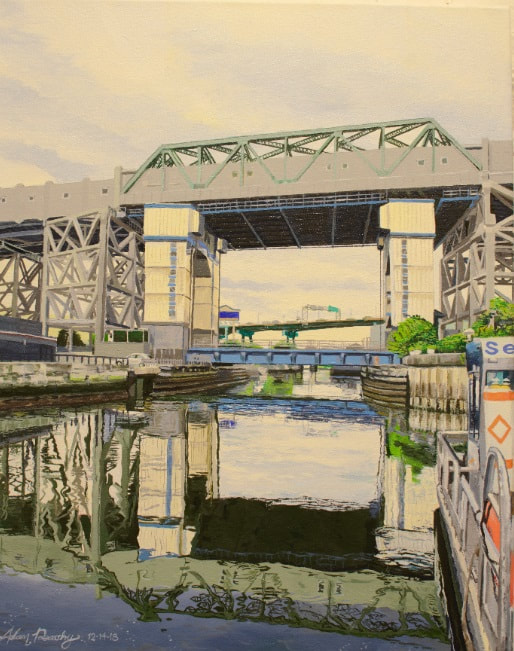 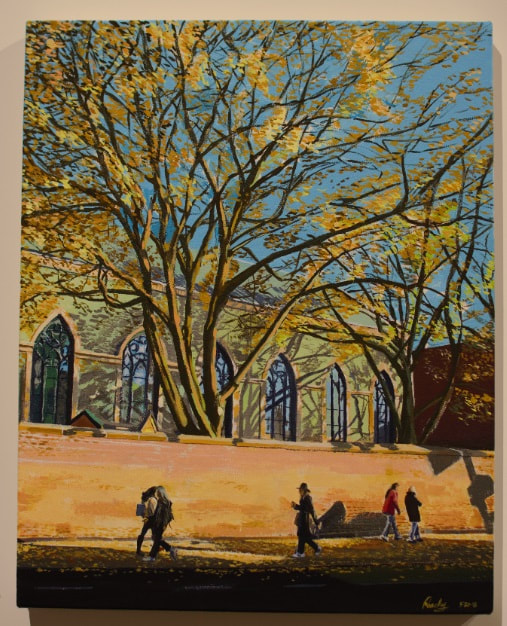 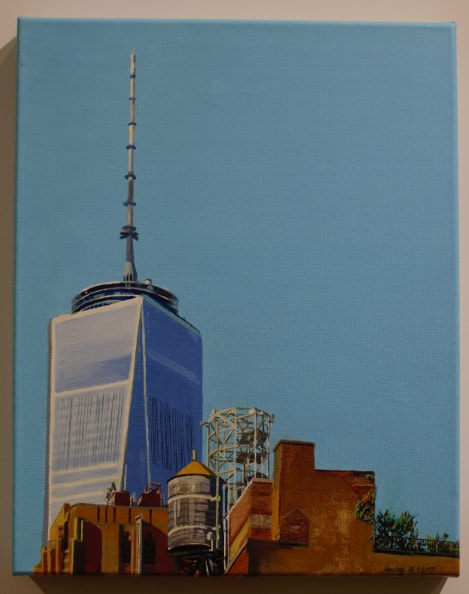 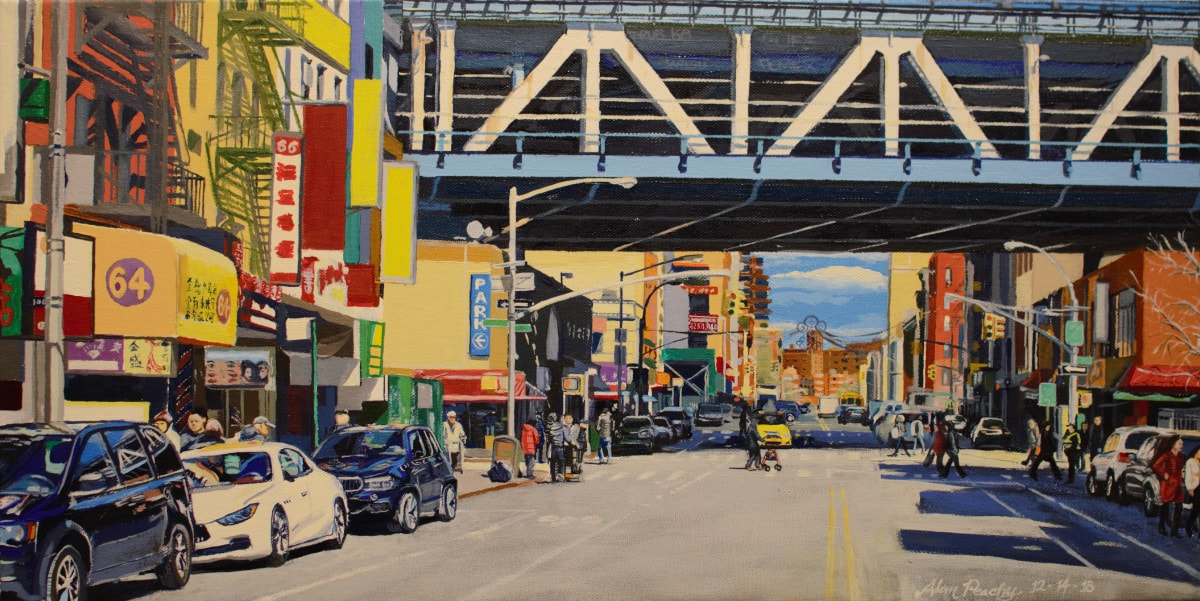 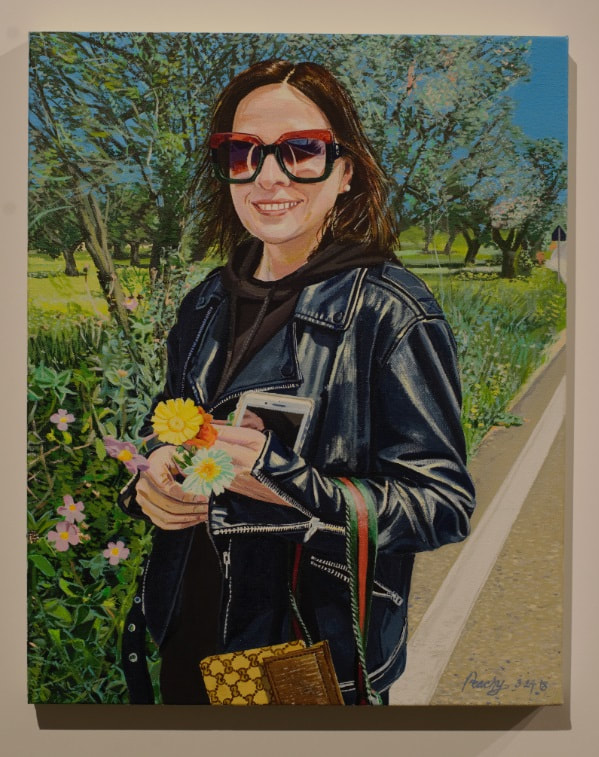 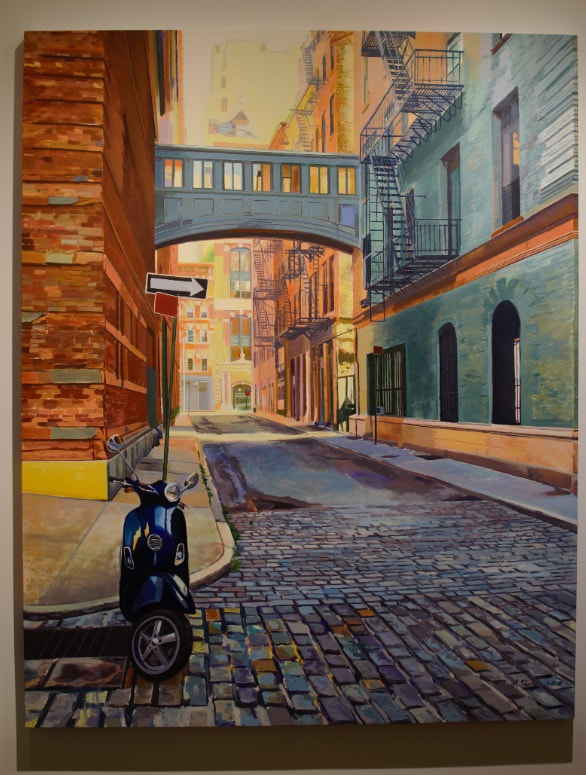 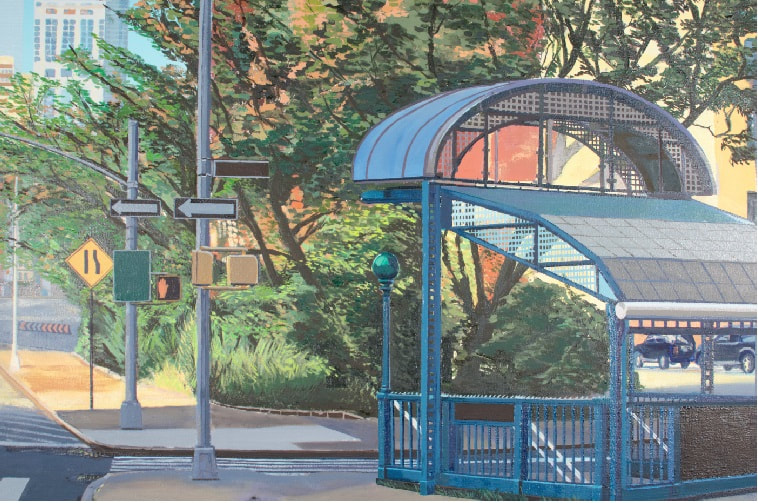 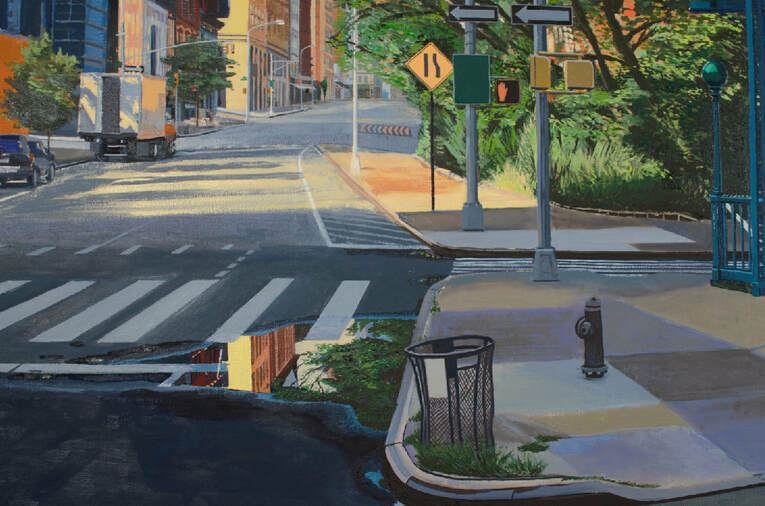 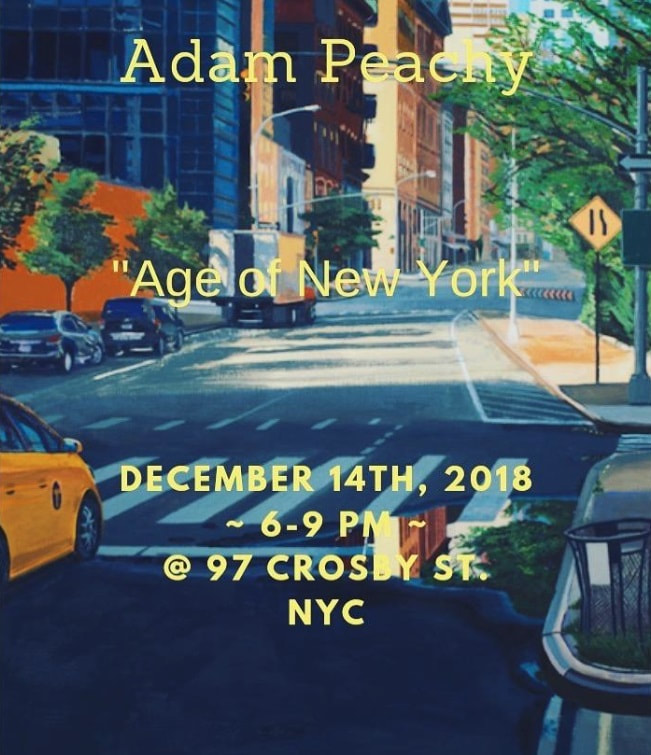